London FinTech firm Thought Machine has announced that its rapid expansion will continue with a doubled workforce by the end of 2020.

Among its clients are Lloyds Bank and challenger bank Atom. CEO Paul Taylor founded the firm alongside ex-Google colleague William Montgomery in 2014, as challenger banks began to emerge.

The plans follow its $83m Series B funding round at the beginning of March led by Draper Esprit, which Taylor said would power its expansion into North America and Asia Pacific.

“We are exceeding projections and our own targets for both revenue, gross margin and ARR,” he says.

Last year Thought Machine was voted one of BusinessCloud’s 100 FinTech Disrupters and last month it was announced as one of the latest inductees to Tech Nation’s Future Fifty programme.

Taylor recently claimed in a blog post that banks moving to the cloud could save more than 90% of their costs – something incumbent banks would find more difficult than newer players in the market.

“Cloud-native banking has become accepted as the most common desired target architecture for the world’s banks,” he says.

“The biggest challenge for the established banks now is that they need to deploy these modern systems quickly before the challengers continue to reach millions of their customers.”

Thought Machine’s core banking platform Vault was its first product to market, and Taylor says the platform could allow banks to launch new products in days rather than months. 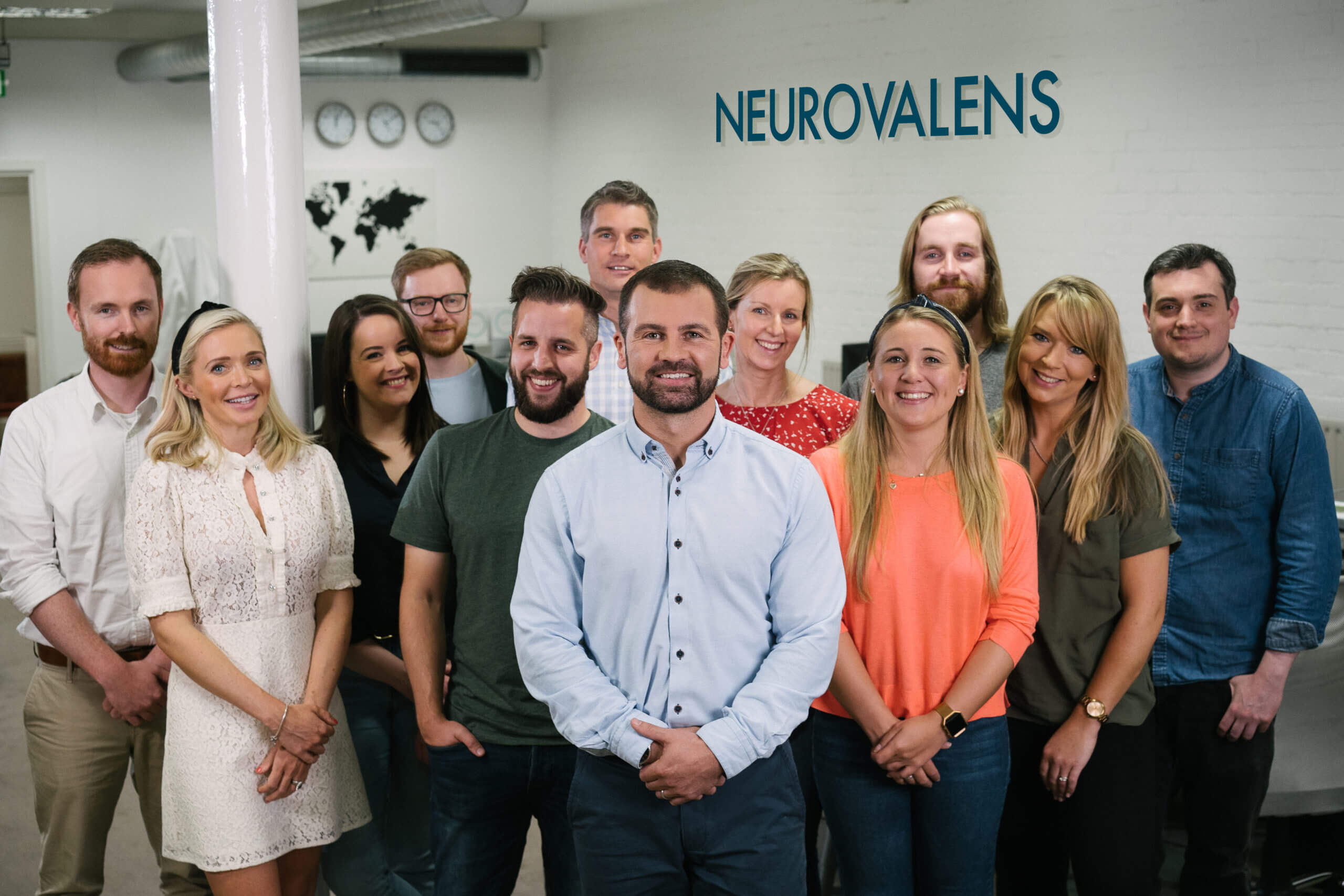 Go to Speechmatics builds 46 languages in just 6 weeks, bringing the total to an industry-leading 72 unique languages 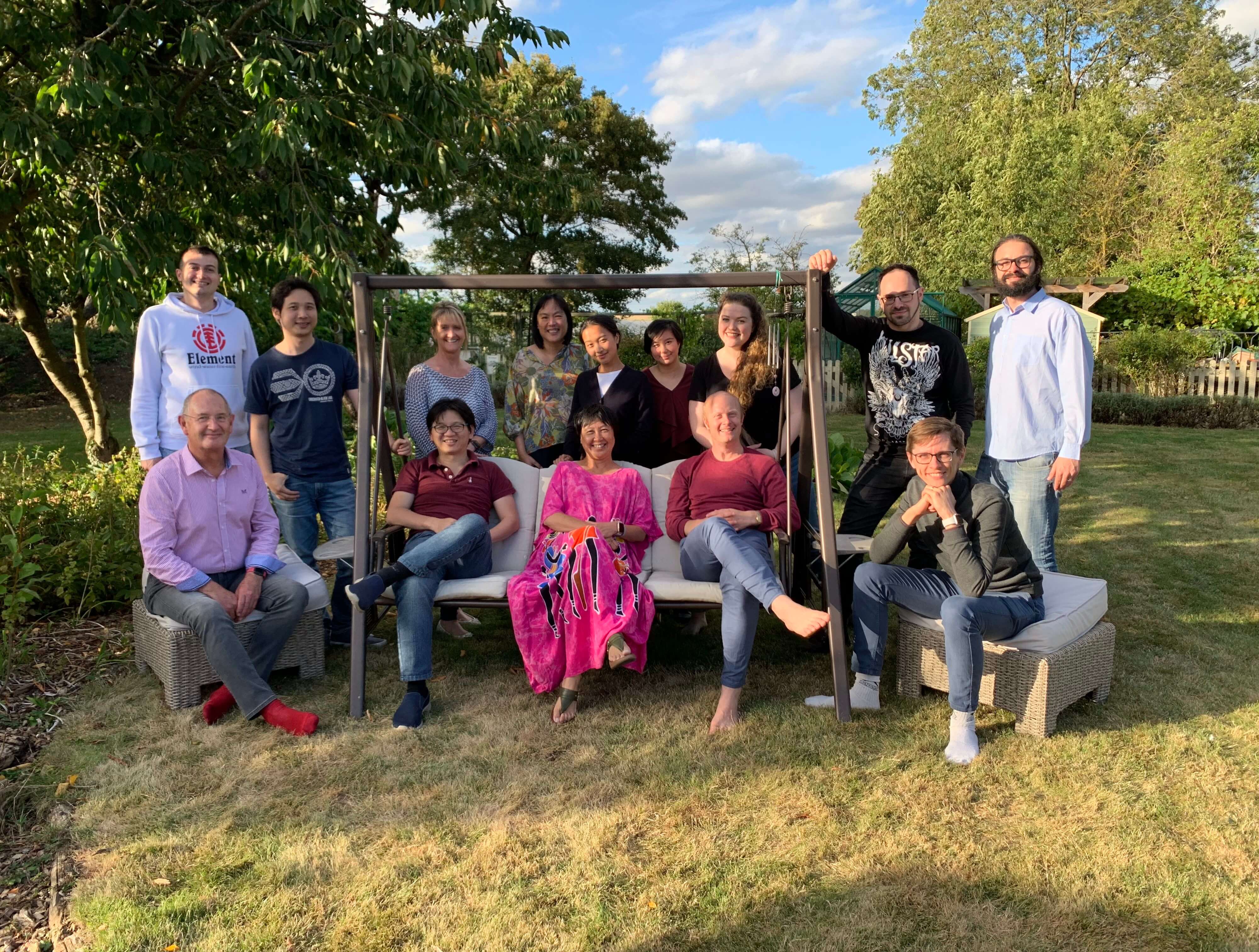