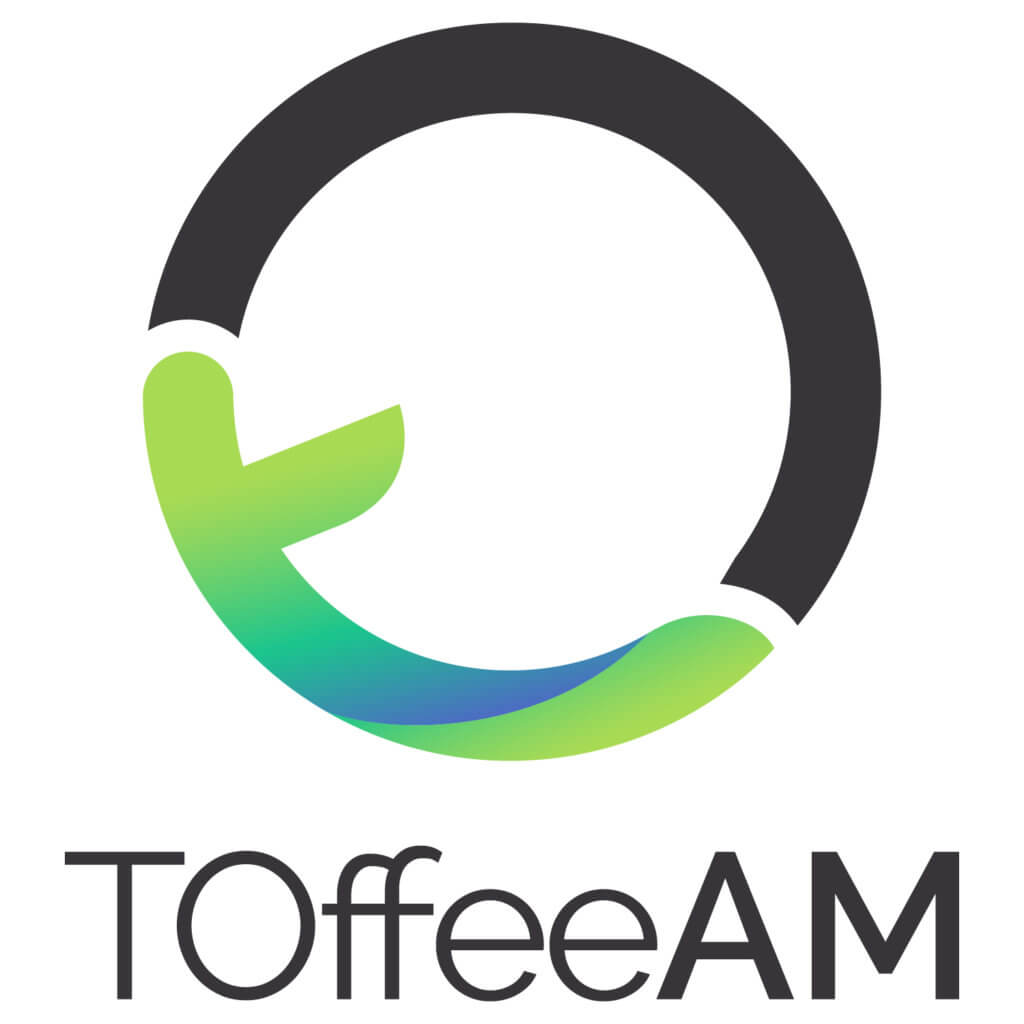 Additive Manufacturing opens new opportunities for smart industrial productions. Unfortunately, the aeronautics and automotive industries still produce parts by relying on simple designs, as a result of a lack of tools and limited human intuition.

TOffeeAM have created an automatic design software able to produce intelligent, complex and efficient designs suitable for AM. Their solutions are up to 40% more efficient and can be produced 20 times faster. The software not only optimizes parts but also systems, reducing the number of parts and increasing their resilience.

Their software has already been used, among others, by GE Aviation, Baker Hughes and an F1 team.

TOffeeAM is a spin-out of Imperial College of London, being started by Francesco Montomoli, CEO, Marco Pietropaoli, COO, and Audrey Gaymann, CTO. The company received support from Royal Academy of Engineering, Entrepeneur First, as preseed investor and launch program, and Techcelerate Program of Imperial College.

IQ Capital invested in TOffeeAM at Seed stage in 2020.