Insurtech firm Concirrus has added Mike Davies and Oliver Miloschewsky to its executive team as part of the expansion of its commercial offering in Asia.

Both hires have more than 40 years of combined experience working in the global marine insurance market and have extensive experience the marine market.

He also held a position at IUMI as Chairman of the Cargo Committee for six years, as well as being part of the Executive Committee alongside, Dieter Berg, now a Non-Executive Director at Concirrus.

With a diverse background in underwriting, claims, risk management, strategy and portfolio management working across Europe, Asia and Australia, Miloschewsky is recognised as a H&M and P&I specialist built up over the last 20 years of working at AXA XL, Zurich, Munich Re and IAG.

Commenting on his new role, Davies says: “I’m very much looking forward to being part of the Concirrus team at a time when the market is going through some dramatic changes.  The market is hardening and for many people working in this industry, it will be the first hard market they’ve seen.

Restoring profitability and accessing new opportunities is very much the priority and we see Concirrus as a critical partner in helping customers manage this hardening market and transform their portfolios into a far more profitable and sustainable book of business.”

Miloschewsky added: “It’s a great time to be joining a company that is clearly on an exciting journey and having been in the industry for as long as I have, I have a strong belief that Concirrus could make a real difference to the market.

“Over the last 12 months we have seen so many companies exit the marine market simply because they didn’t think there was an alternative.  And yet, there is working with a partner like Concirrus which creates an opportunity to embrace a more scientific, data-driven approach that can help restore profitability and access new opportunities.” 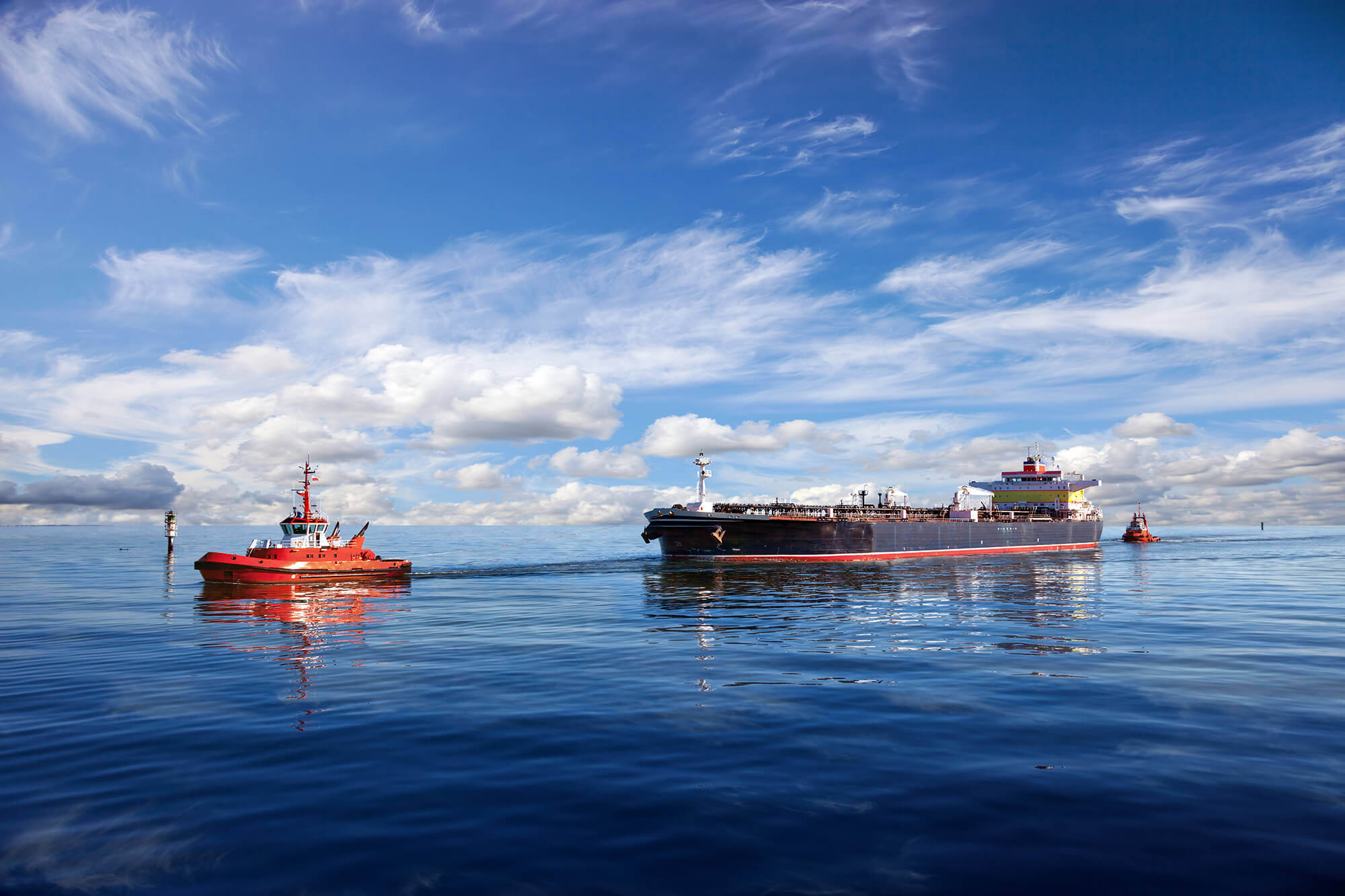 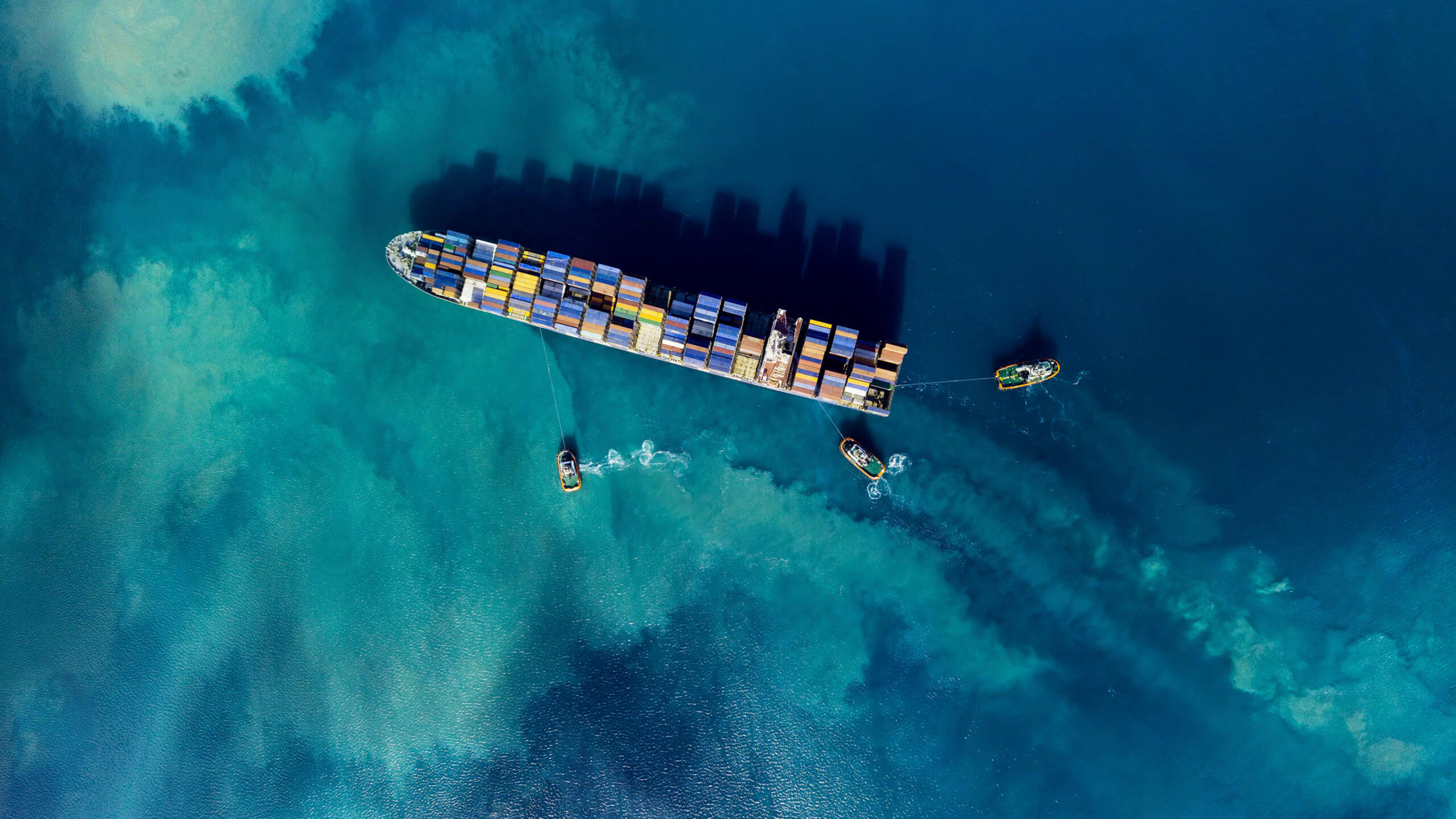 Concirrus closes $20m in series B

Go to Concirrus closes $20m in series B