TOffeeAM, an Imperial College spin-out that optimises product designs for Additive Manufacturing (AM) – also known as 3D printing, has raised £1 million in seed funding. This round of investment was led by IQ Capital, alongside the Royal Academy of Engineering and Imperial College London’s Techcelerate program. The funding will be used to hire engineers and additional staff, to expand upon the existing engineering capabilities of TOffeeAM and develop further the company’s customer base, which already includes GE Aviation, Baker Hughes and a Formula 1 motor racing team.

TOffeeAM was founded in 2019 at Imperial College London by Francesco Montomoli, CEO, Marco Pietropaoli, COO, and Audrey Gaymann, CTO. The IP is based on four years of research at Imperial College. The company now licenses its software, TOffee, to businesses using AM. TOffee creates crucial structures within smart industrial production, such as coolant systems for gas turbines exceeding the performance of current heat exchangers. The software has many applications, but is especially useful for the aeronautics and automotive industries, where part design still relies on limited human intuition. The TOffee optimisation technology not only optimises the 3D printed parts, but also entire systems, by reducing the overall number of component parts and increasing the resilience of systems as a whole.

TOffeeAM has already been recognised with the awards of key industry prizes, including the Enterprise Fellowship from the Royal Academy of Engineering, a Techcelerate prize, the Amazon AWS Programmable 2018 and the Amelia Earhart Fellowship. Its technology has a potentially transformative effect on the AM industry, with solutions up to 40 percent more efficient than competitors, allowing parts to be produced 20 times faster.

CEO and founder of TOffeeAM, Francesco Montomoli said: “We are delighted to receive this funding from our investor partners – it’s a fantastic indication of their faith in the commercial applications of our technology. This funding will give TOffeeAM the opportunity to continue our success at speeding up 3D printing across all industries by up to 20 times faster and to expand our team with expert engineers and other team members, and continue to scale the solution to serve our rapidly expanding customer base. We are at the beginning of an exciting journey, and this funding will help drive our growth and the wider use of this transformative technology across a variety of industries.”

Ed Stacey, Managing Partner of IQ Capital commented: “The TOffeeAM team has already achieved an enormous amount with their software, which is advancing the developing field of AM, and we are proud to support Francesco and his expert team. This funding will allow the team to further commercialise their technology with additional staff, particularly the engineers which will drive forward the innovation at the heart of this company. With the intelligent software the team has developed and the strong deep tech expertise of the team, the sky is the limit in terms of TOffeeAM’s capabilities, and I’m looking forward to seeing the role they can play in the field of smart industrial production.”

Brijesh Roy, Seed Investment Manager at Imperial College London, said: “TOffeeAM’s success to date is a source of great pride for Imperial, and we’re pleased to see the company reach this latest milestone. The combination of technical innovation and customer understanding TOffeeAM has achieved since inception offers an outstanding example of the benefits of translating university research to industry. Imperial has supported TOffeeAM through a range of programmes and we are delighted to see this highly-promising startup emerge from our entrepreneurial ecosystem.” 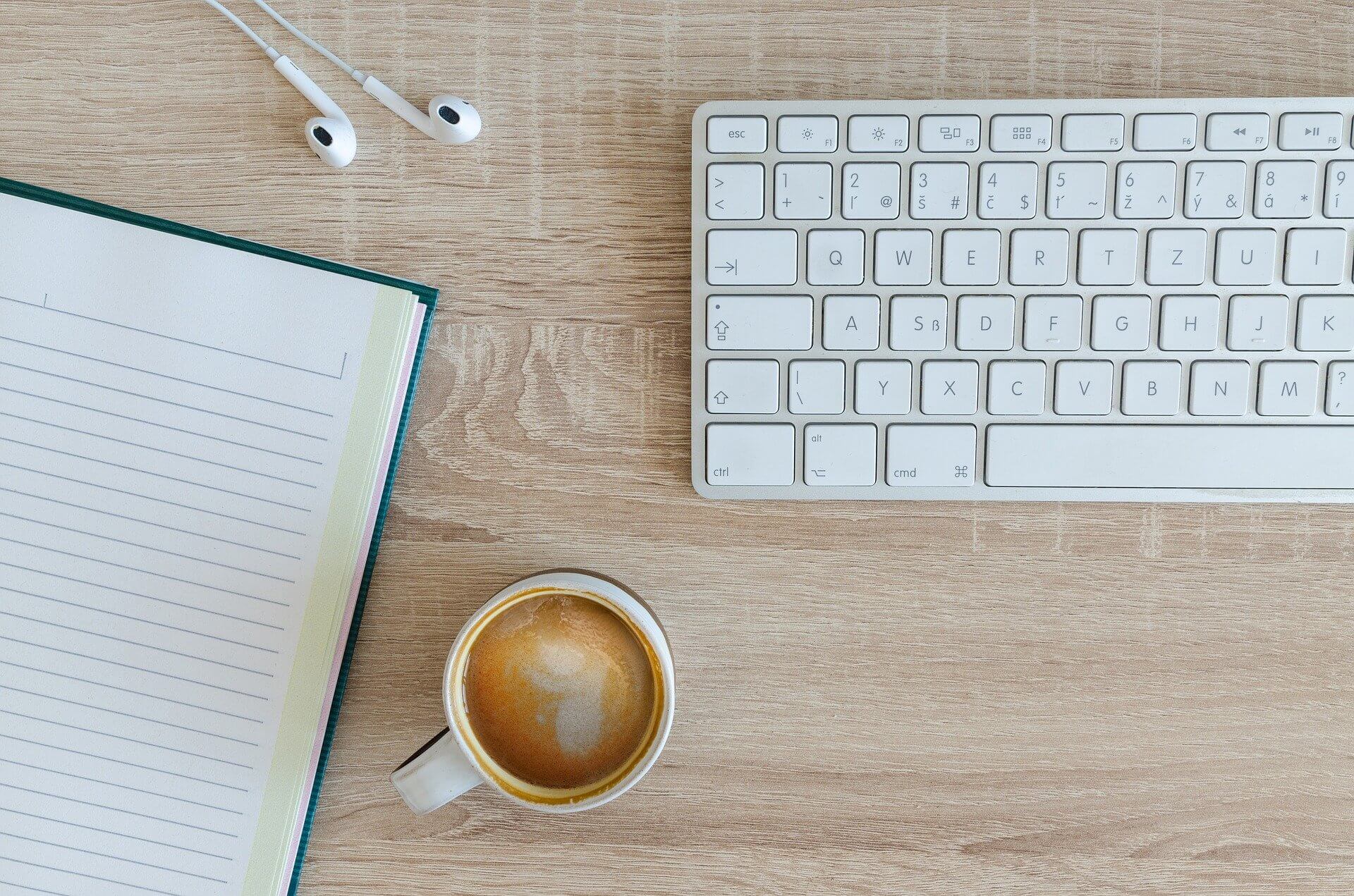 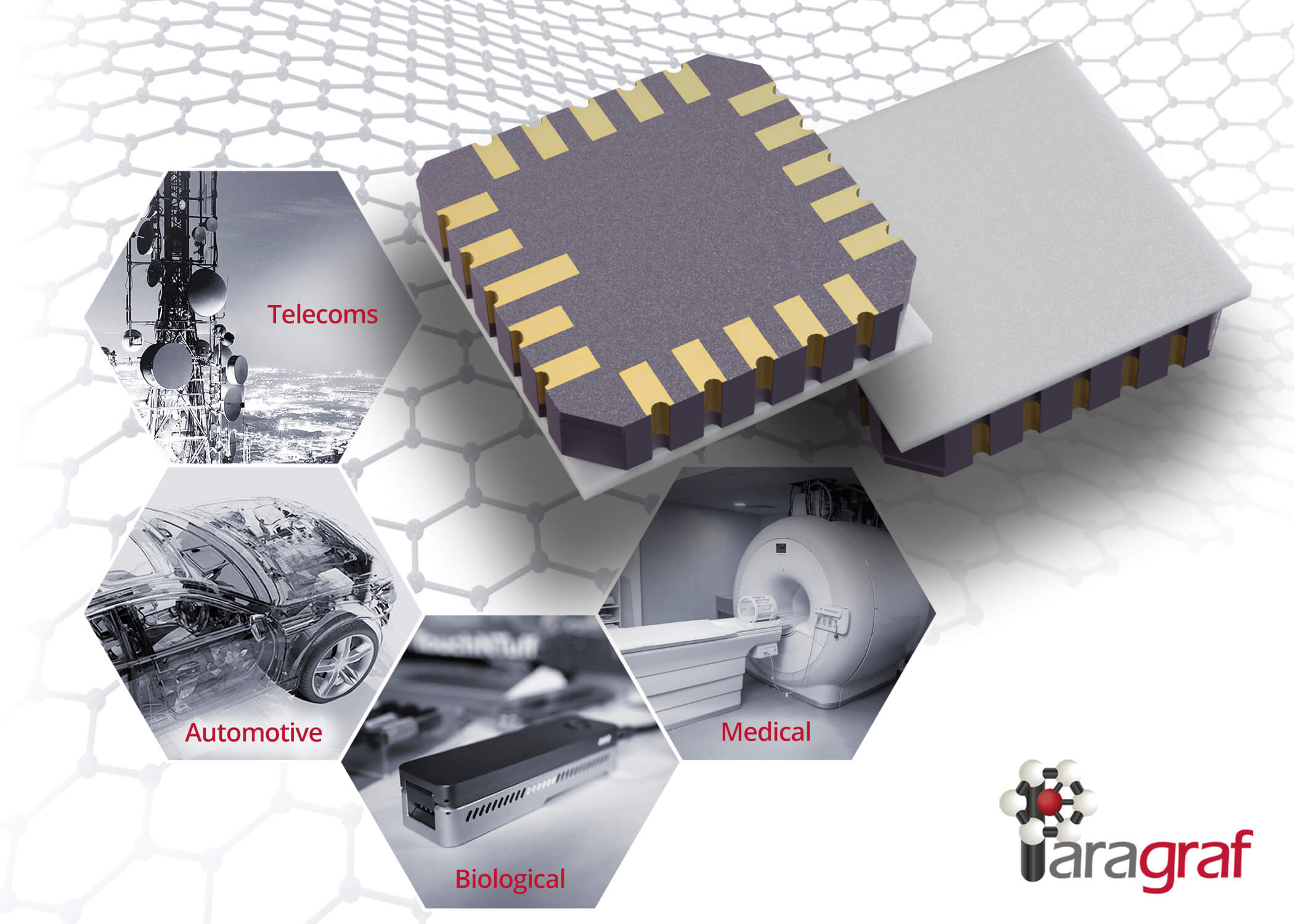 Privitar Adds Enhanced Capabilities for Data Protection and Safe Data Analysis in the Latest Version of Its Data-Privacy ...