The global funding and trading platform Funderbeam has unveiled its new Funderbeam Venture Index, which enables investors to track price changes of tradable equity securities on the Funderbeam Marketplace and compare its correlation against other asset classes.

Funderbeam’s aim is to fill in the gap in venture and SME capital markets by providing start-ups with access to early-stage investments and liquidity on its blockchain-secured platform. The new Venture Index is a Price Return Index reflecting changes in the market price of a tradable company’s equity instruments during a trading day. The objective of the index is to represent the overall state and changes in the level of early-stage private growth companies, although this is not intended to be an investable index.

Since there is no filtering for liquidity, the index itself may not be easy to replicate in a portfolio or benchmark.

“Funderbeam’s mission has always been growing liquidity to the private growth asset class,” says founder and CEO of Kaidi Ruusalepp, a former leader of NASDAQ Tallinn. “The index marks an important milestone in the development of the exchange, with a continued focus on adding larger companies alongside investors from across the globe. The index represents a milestone in the maturity of our marketplace and demonstrates our ability to provide the best tools to make better investment decisions. In the future, tradable indexes will follow,” adds Ruusalepp.

The Funderbeam Venture Index was originally set to a base value of 1000.00, with a calculation period that began on January 1, 2019, and will be updated on a real-time basis.

Funderbeam launched its trading platform in 2016 to give secondary market liquidity to early-stage growth investors. Once the company’s equity funding round closes on the Funderbeam fundraising platform, investors may trade securities on the marketplace.

The Funderbeam Marketplace offers direct auto-match trading, allowing buyers and sellers to interact with one another around the clock, 365 days a year without the need for brokers or other third parties via a fully regulated trading platform. Trade settlement has been revolutionised with a T+10 minutes cycle offered every day. Funderbeam operates in Europe and Singapore, whilst also covering neighbouring countries in the ASEAN region.

Today, the Funderbeam marketplace serves investors from 130 countries and companies from Europe and Asia. It has traded more than five million euros on its exchange and has regulatory approvals both from FCA in the UK and MAS in Singapore). 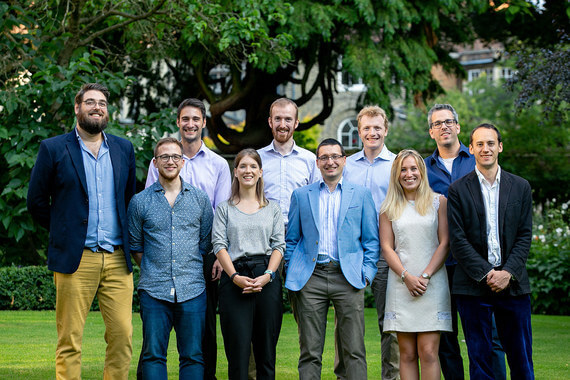