KisanHub, a Cambridge-based agritech firm, has launched a number of new features for its innovative crop-tracking software.

Giles Barker, CEO of KisanHub, co-founded the company in 2013 on Cambridge Judge Business School’s ‘Accelerate’ programme. “I saw an opportunity to apply technology to an industry that was yet to go through a “digital revolution” like other industries,” said Giles.

“In agriculture, like most businesses, there’s a huge amount of data being generated,” he added. “Based on my experience and my grandfather’s experience, a lot of that was still being done with pen and paper 50 to 60 years ago – and to a certain extent when we launched KisanHub in 2013.”

The business initially approached farmers with its software, which enabled crop-monitoring data to be recorded offline via a mobile app – and then synced to a web platform. However, it quickly pivoted to target “packers, processors, and grower groups”, which procure crops from multiple farmers and then sell them to supermarkets and large food-processing firms.

“The key benefit of KisanHub is that it allows everyone involved in a supply chain to monitor crop quality and yield from seed to sale”, said Jonny Kerley, head of product.

“Our aim is to provide yield and quality data as early in the growing stage as possible,” Jonny explained. “Procurement is very competitive, fast-paced, and complex, and having even a couple of days’ prior knowledge about crop quality and its availability can allow you to move in that market with an advantage.

“If you knew seasonal yield averages were going to be down, for example, you might be able to procure a crop before the price goes up.”

“If you’re aware that the produce is not going to meet its specification earlier, you’re more likely to be able to change inputs accordingly or find an alternative market for it, rather than it being thrown out or going for cattle feed.”

KisanHub recently added a Store Monitoring tool to the app – complementing its field monitoring app and enabling data to be gathered once a crop has been harvested and put into store.

“It is still the same crop, it’s just in a different environment, and that environment necessitates that data is collected in a different way,” said Jonny. “As far as we are aware, we are the first to offer an in-app dedicated tool to monitor store crops.”

“The weighted parameters feature allows values to be entered as a weight, then KisanHub will automatically convert them all to percentages of sample weight and calculate the suitability of those crops to be sold to different markets,” said Jonny.

The sub-sample function converts crop data from different parts of a field into an overall ‘market suitability score’, while the time series feature makes it easier to track crop quality over time.

KisanHub has been named a finalist in the Agritech and Innovation Excellence categories at the Fresh Produce Consortium (FPC) Fresh Awards 2022, which takes place on Friday, September 16.

“We’re now being recognised by some of our peers as a thought leader in the sector, which gives everyone confidence and establishes us as a trusted software provider in the industry,” said Giles. 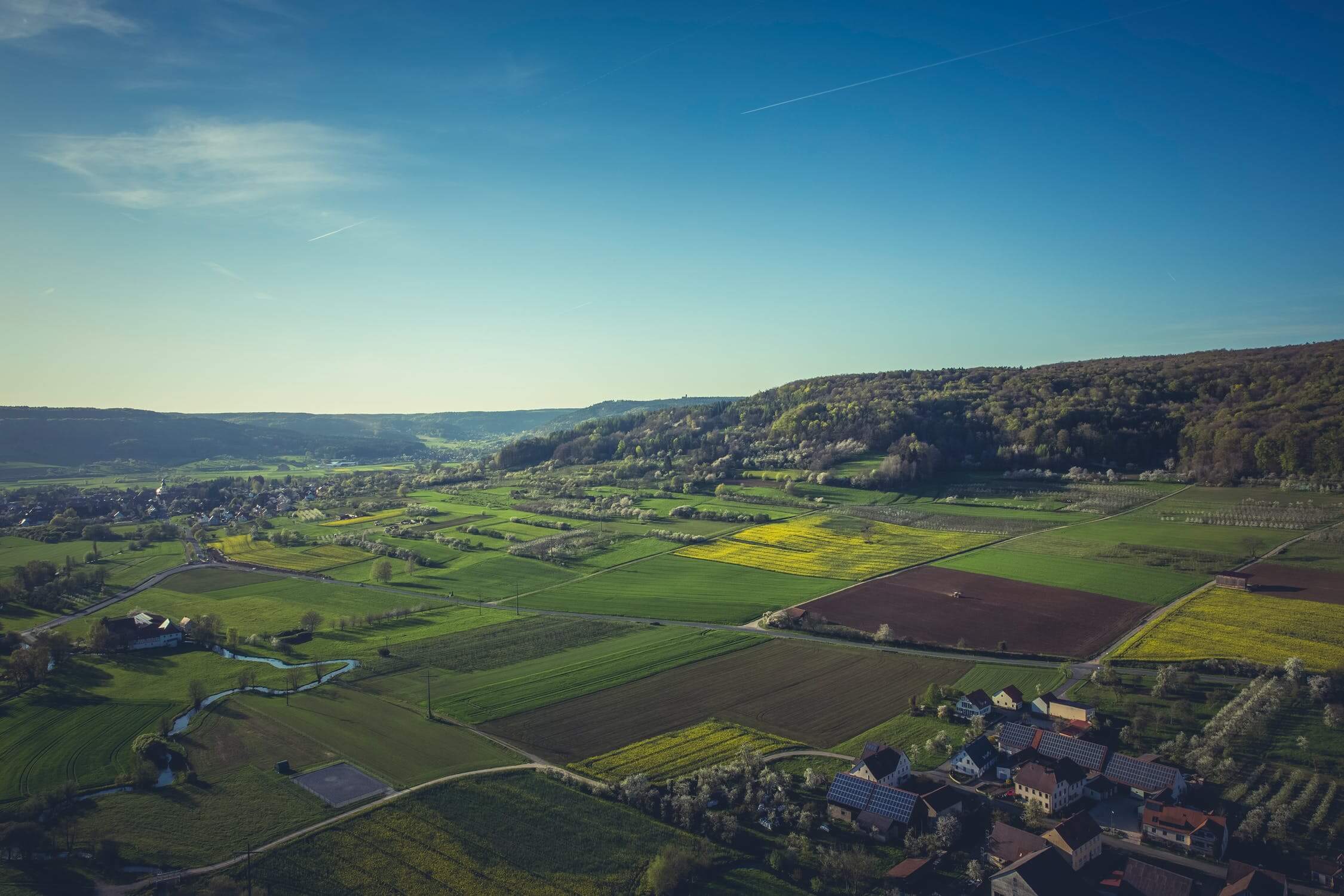 KisanHub named as "one to watch" in Killer 50

Go to KisanHub named as "one to watch" in Killer 50