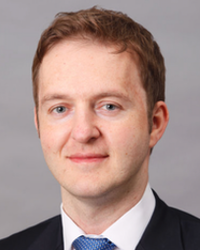 Newman, who brings world-class investment experience to his role, will be responsible for developing Nyobolt’s commercial partnerships in sectors that will benefit from the record-breaking ultrafast charging and high-power of Nyobolt’s technology such as automotive, energy storage, consumer devices, and industrial equipment.

Newman previously spent 11 years as Managing Director and Senior Analyst covering technology at Bernstein, where his research was focused on batteries, electric vehicles and semiconductors. During this time, he was lead author of numerous Bernstein Blackbooks including “The Battery Bible”, “Electric Revolution”, (2017, 2018, 2019 and 2020 editions), and “The New Memory Paradigm”.

Prior to Bernstein, Mark worked at Samsung in Korea for six years, where he held various strategy and business development roles, including Director of Strategic Planning in Samsung’s Semiconductor Business, and was a key driver of several strategic initiatives, venture investments and acquisitions.

Newman, who has an MBA from Harvard Business School, was this year appointed to the Faraday Institution’s board of trustees, the UK’s independent institute for electrochemical energy storage research, skills development, market analysis, and early-stage commercialisation.

Speaking about his appointment, Newman said: “After many years of researching and advising on the sector, I felt the time was right for me to jump back into a more hands-on role. Nyobolt attracted me because its core technology enables faster charging and higher power than any other battery technology on the market by far. This solves a critical need that other battery innovations such as solid-state cannot. As an early-stage angel investor in Nyobolt, it’s been impressive to watch the team pioneer a new class of battery technology that is truly breaking the mould in this area, and I’m very excited to now be a part of that journey.”

Sai Shivareddy, CEO of Nyobolt added: “Mark has the dual accolades of being both an experienced investor and advisor in the EV and battery space, and we feel privileged to be working with someone who can genuinely lay claim to being an industry leader. At Nyobolt, our ambition is to compete with the world’s largest players in the battery technology space and we are hungry to deliver on a worldwide scale. Mark’s expertise will provide us with an invaluable perspective in the coming months and years as we work to achieve this.”

Led by a team of globally renowned industry experts, Nyobolt owns the exclusive IP rights to the original niobium anode invention by leading Cambridge University battery scientist Professor Clare Grey. The company recently secured $10m dollars in Series A funding to expand globally, build new facilities, and grow its engineering and operational teams. Nyobolt now spans the UK, the US and Asia, with a team combining decades of experience at companies including Tesla, Samsung, Dupont and Dyson. 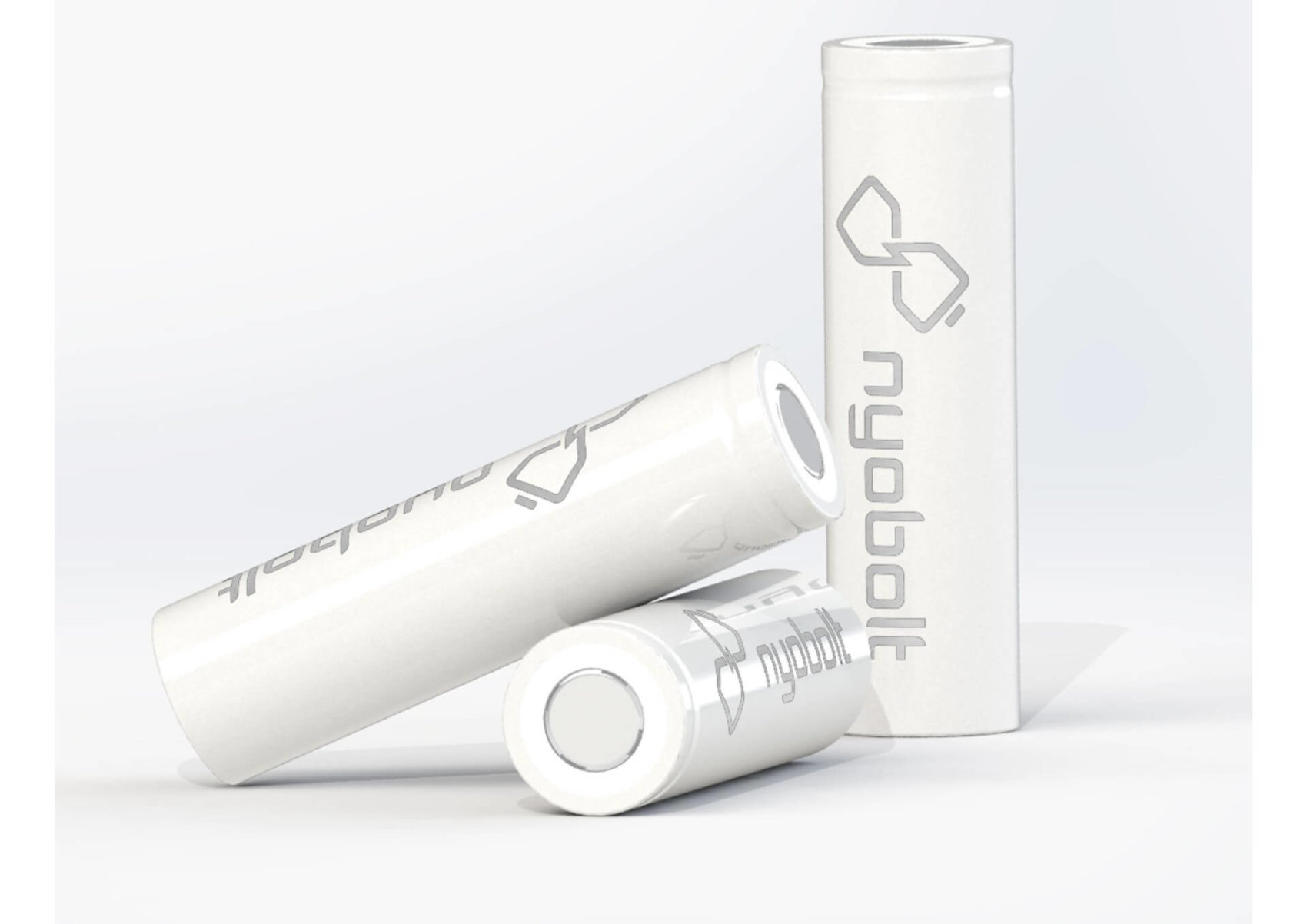 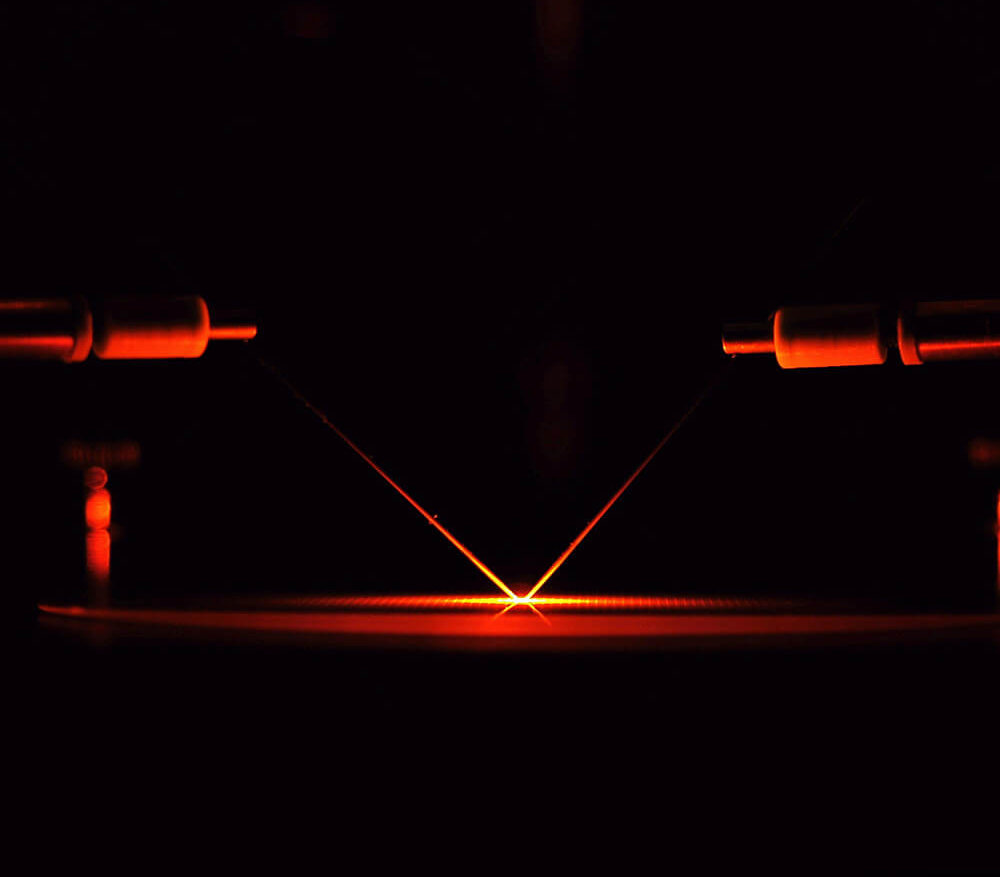 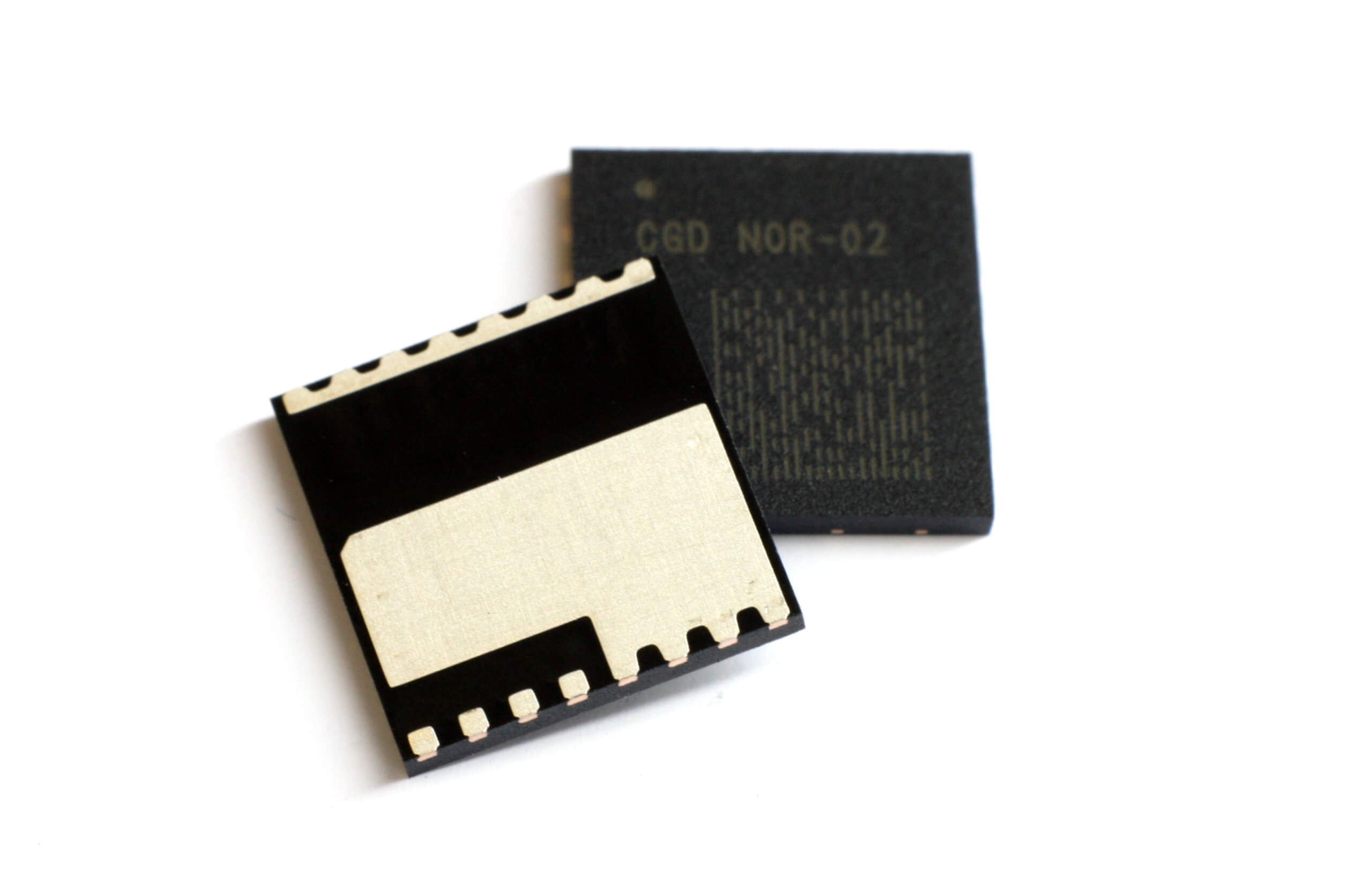