Having already delivered stabilized vision, collision avoidance and navigation, Opteran will use this funding round to boost product development and enable further international expansion. Opteran will open offices in the United States to support a growing number of customer pilots, and in 2023, it will add natural brain decision-making for machines. Opteran is also working to deliver hyperspectral vision, natural brain image recognition and dynamic learning based on inputs from the surrounding environment.

Dr. Daniel Carew, Principal at IQ Capital, said: “Natural Intelligence is a breakthrough in AI that will completely change robotics and autonomous vehicles. It allows machines to be truly autonomous; to move freely around the world without the need for training or massive computation. It enables engineers to build systems that truly think for themselves.

IQ Capital led the spin-out round from the University of Sheffield in November 2020, since when we have helped to grow the customer base and introduce this pioneering technology to market. We have supported Opteran to become a world-leading company that is revolutionising AI and we are delighted to continue backing this very talented founding team as part of the investment round.”

A new standard for autonomous machines

A recent academic article in Science Robotics[1], co-authored by Opteran Chief Scientific Officer James Marshall, highlighted how insects use embodied cognition to move around in complex, dynamic and often hostile environments. Autonomous machines must be able to interact with the world in a similar way to nature. Opteran can provide this type of real-time situational awareness for structured and unstructured environments by mimicking the function of animal brains. This delivers an energy efficient, robust and safe solution to deal with complicated visual and navigational challenges of autonomous machines, creating a new general standard.

“By mimicking Nature’s genius to enable machines to move like natural creatures we are redefining the global market for machine autonomy,” said David Rajan, CEO, Opteran. “We expect Opteran Natural Intelligence to become the standard solution for autonomy anywhere on the ground or in the air, on any machine, large or ultra small, because it combines such sophisticated natural brain capabilities in a light-weight, efficient package.”

Since its launch in 2020, Opteran has demonstrated its ground-based system, Hopper, and its 700g Opteran aerial reference drone. It has also piloted its technology with international customers in the USA, South Africa and Europe, who are developing collision avoidance and navigation capabilities in cobot arms, drones, and mining robots. Sean Mitchell, founder and CEO, Movidius has joined as Chairman, while AI expert and co-founder Amazon Prime Air, Gur Kimchi, has been appointed an advisor, and Rafferty Jackson, former head of global strategy at Beats, is a Non-Executive Director. 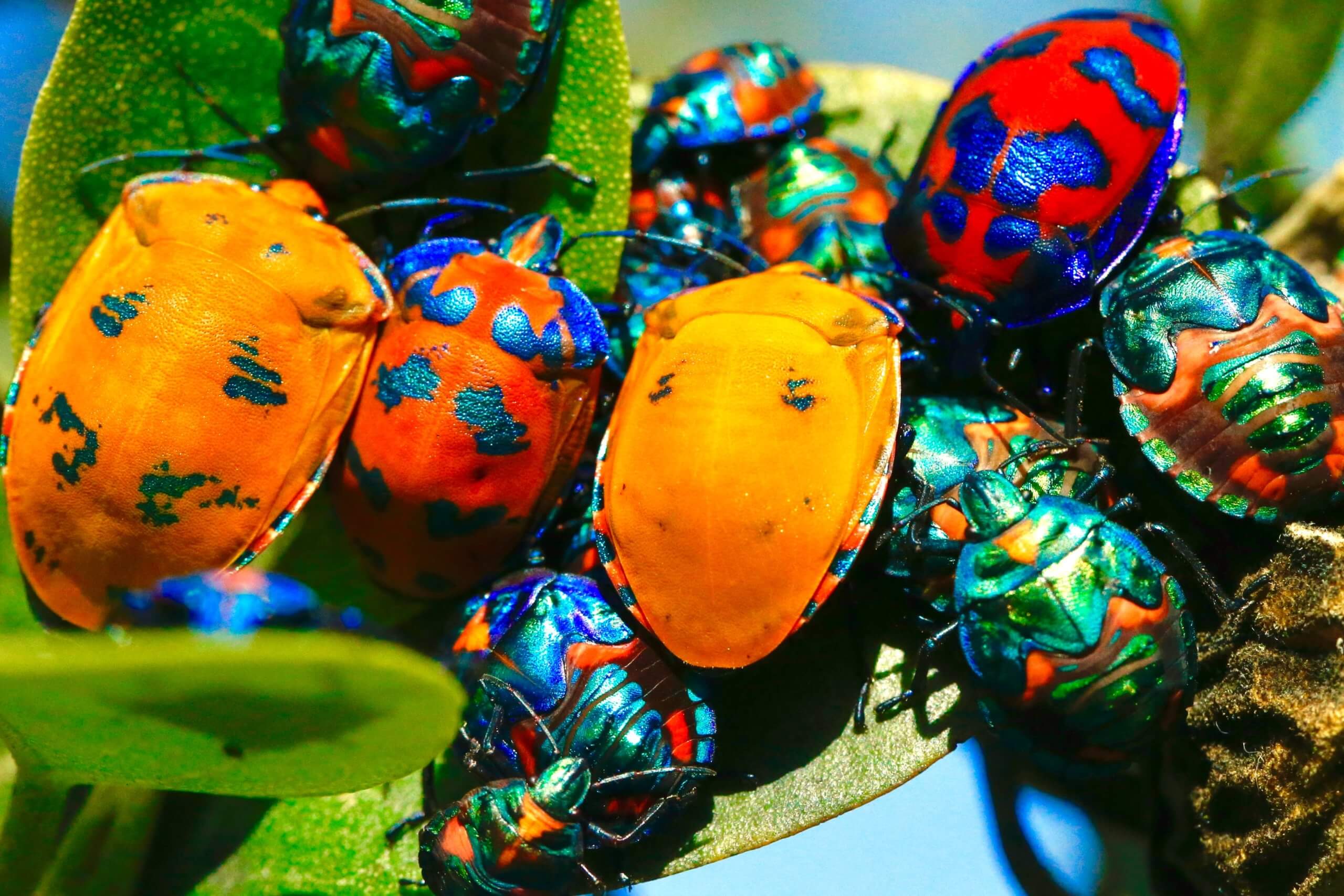 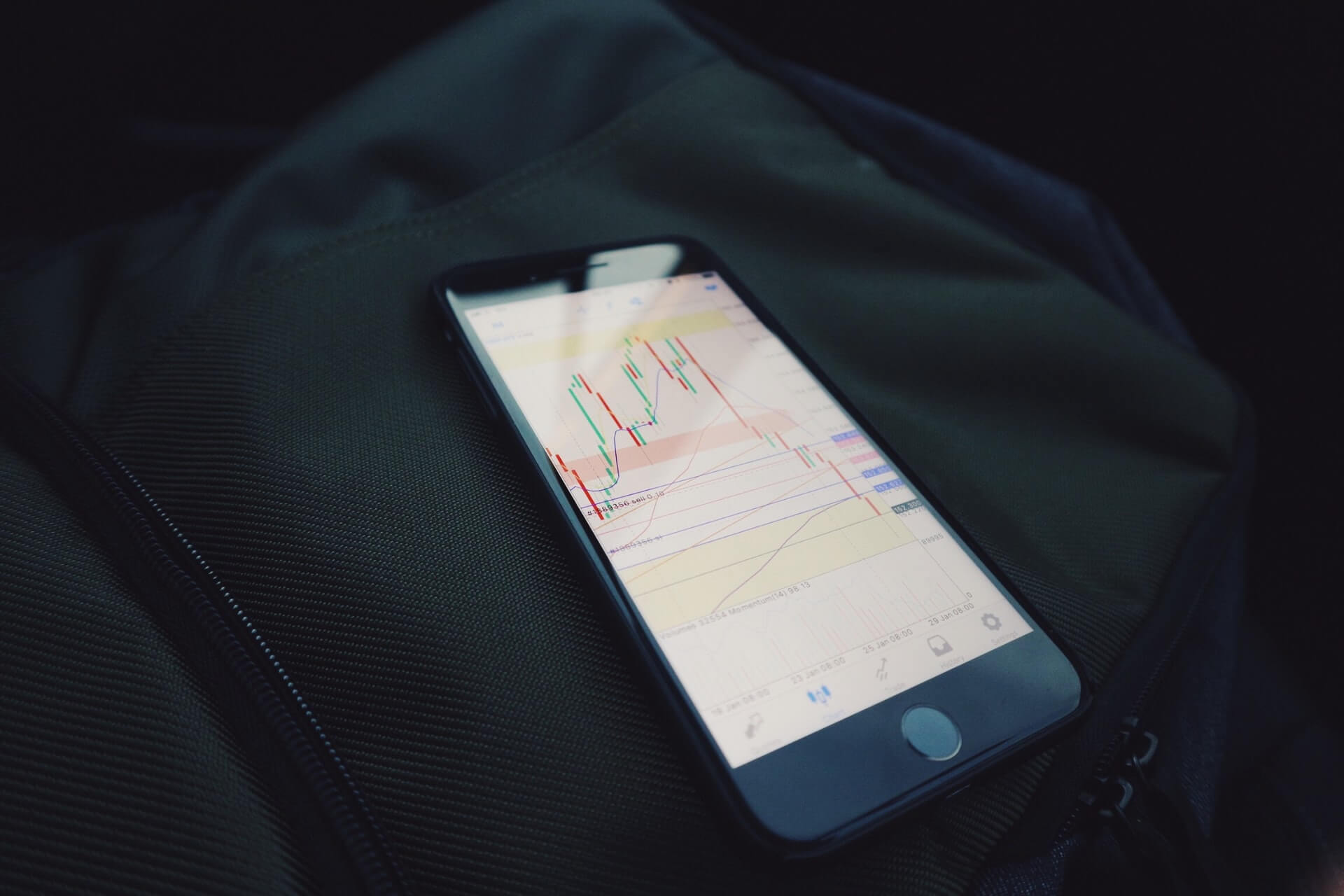 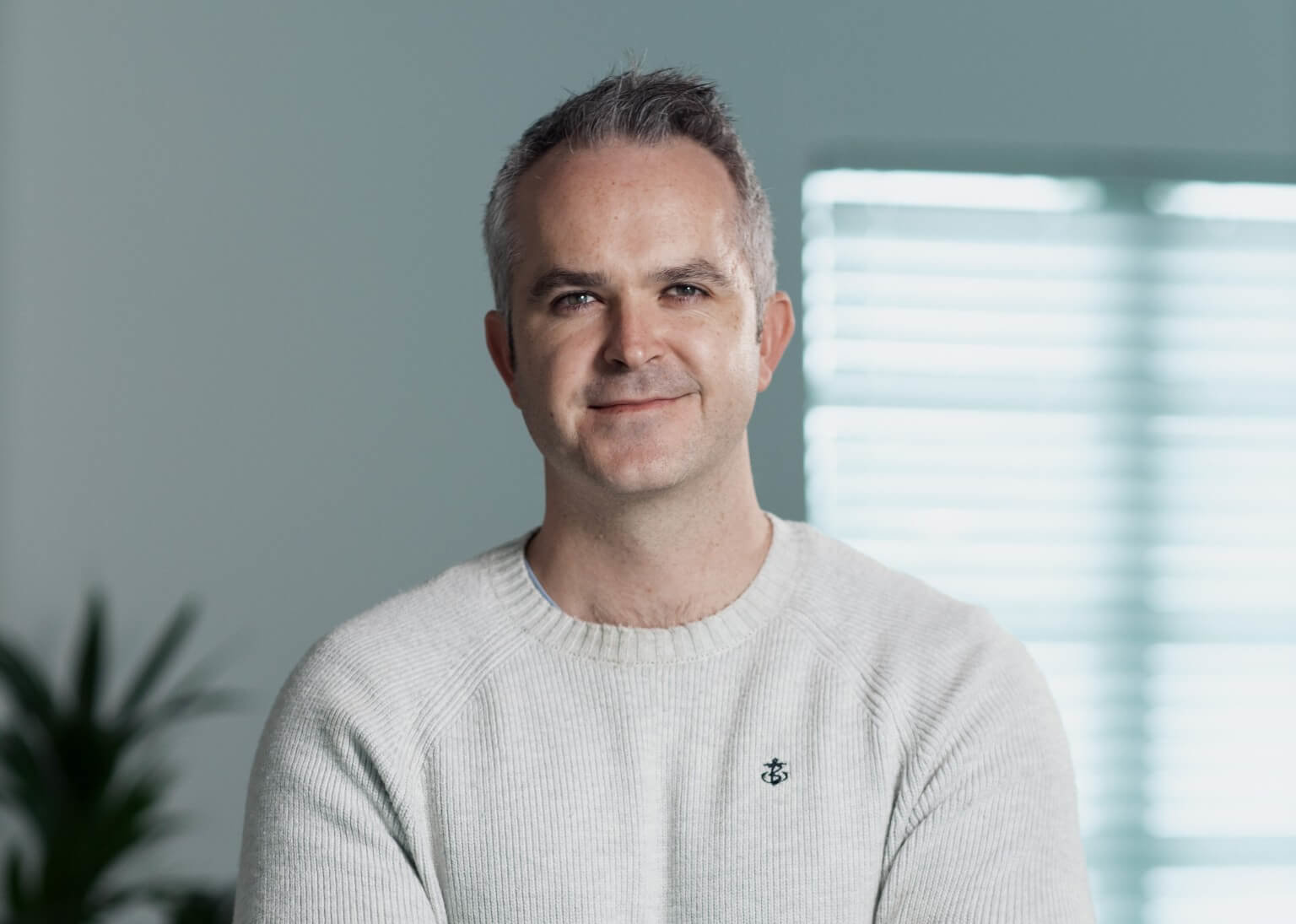