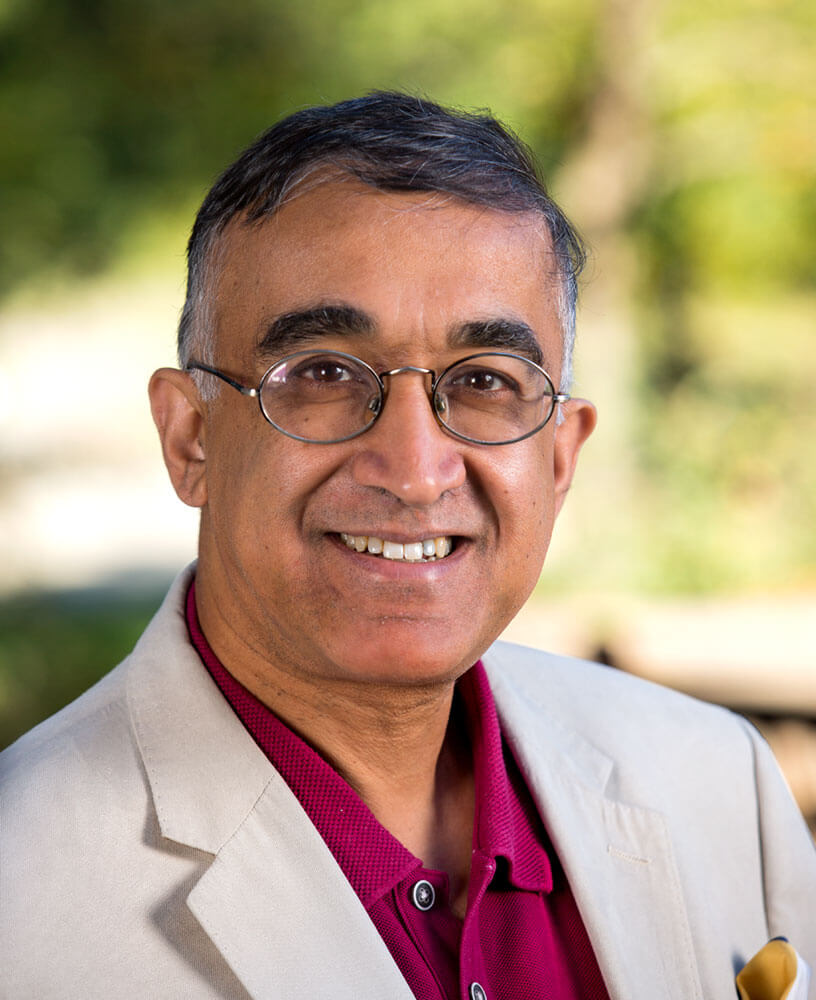 Dr. Ronjon Nag is an inventor, entrepreneur and a Stanford Distinguished Careers Institute Interdisciplinary Fellow. He founded the R42 Institute which invents, invests and informs. Ronjon has deployed artificial intelligence systems for mobile devices for over three decades, working on neural networks at Cambridge, where he received a PhD in engineering; at Stanford, where he was a Harkness Fellow; and at MIT, where he received an MS. He also received the IET Mountbatten Medal at the Royal Institution for his contributions to the modern mobile phone industry. Companies he has co-founded or advised have been sold to Motorola, BlackBerry, where he held Vice-President positions, and Apple.