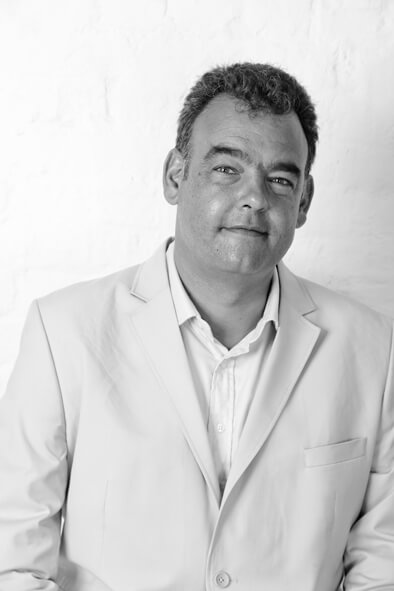 John Snyder co-founded and led Grapeshot as CEO from spare-room start-up to acquisition by Oracle Corporation in May 2018. Grapeshot’s software business delivered 15X return on capital and “double dragon” fund returns for early VC investor IQ Capital. Prior to the trade sale Grapeshot was profitable in 2017 and growing revenues 180% year-on-year with gross margins above 90%. Grapeshot’s real-time contextual data improved digital advertising placements in 148 countries, functioning in 30+ languages and supported by Grapeshot teams in Shanghai, Sydney, New York, Chicago and 7 other offices across the globe.

John has spent his whole career in the field of information retrieval and keyword technology, with a successful exit of the Muscat search business, a Cambridge University spin-out in 1997, which delivered a 10X return for its sole VC investor. Both Muscat and Grapeshot were co-founded with Dr. Martin Porter, one of the most cited academics in IR search algorithms.

John was founding member of the Cambridge Angels private angel group in 2002, and has personally invested in a range of hi-tech start-ups. He led business creation activity at the Cambridge University Entrepreneurship Centre from 2001, and was Chairman of the Cambridge Enterprise Conference. From 2004 John was Non-Executive Director of the East of England Development Agency (EEDA), a Regional Development Agency (RDA) with focus on innovation and skills. He served on the Board of Governors at Addenbrookes (NHS Cambridge University Hospitals) and championed broadband connectivity within the East of England region for EDDA.

John is currently working on the refurbishment of Rose Castle in Dalston, Cumbria, near where his family lives.