20th July 2021 – United Kingdom: Data self-sovereignty is fundamental to a company’s resilience and yet communication platforms, like Whatsapp and Signal, are not sufficient for organisations compliantly handling sensitive information on a daily basis.¹ Worldr is building a new type of communications and messaging platform built around privacy, security and data protection in team communication without compromising usability. Today it announces a $3million seed investment from some of the biggest names in deep tech, defence and finance as it heads into public launch later this year.

Government agencies, law firms, banking institutions  and those handling sensitive information face growing security challenges as the use of third-party communications platforms become embedded in the daily routines of a remote and work-from-home workforce. Since with third-party platforms, data is both stored outside the user’s control and often encrypted by a third-party, those businesses crucially lose ownership of the conversations and data that they produce. Worldr aims to be the private & secure alternative to Slack, Teams and Whatsapp by utilising split-key encryption by default whilst ensuring that all conversations are stored locally within each company. This means that businesses have total control over who holds and can access corporate data, conversations, and sensitive files.

Today’s $3million investment will help Worldr build on the success of its 6-month long Beta, release faster to its impressive waitlist, and publicly launch later this year. The seed investment is led by IQ Capital, the Cambridge-based deep-tech early stage VC and Playfair Capital, along with participation from cyber seed investors including CyLon (co-founded by Grace Cassy and Jonathan Luff), Andreas Wuchner (Group Head of IT & Risk at Credit Suisse) and Privitar Co-Founder, John Taysom.

In tandem with Worldr’s development of its private, secure & compliant communication platform, the UK tech firm has also built a wrap-around application for Microsoft Teams, which saw its usage double in the last year to 145million users (as of April 2021)².

By utilising end-to-end encryption (from the Signal protocol), Worldr’s ‘wrapper’ ensures that when a company uses Microsoft Teams, not even Microsoft, will have access to the conversations its employees are having. Worldr plans to continue growing its line of ‘zero trust’ products throughout the rest of this year.

Max Buchan, founder and CEO of Worldr said: “I am beyond excited to announce today’s news of funding from such a high calibre of investors in the cyber space. There is much anticipation to open up Worldr fully this summer, following its beta trials earlier this year. We will offer a truly private-by-design team communication tool without sacrificing usability. At the same time, we’ve seen an unprecedented demand for our end-to-end encryption ‘wrapper’ for Microsoft Teams, much of which has been on the back of security questions around remote working and the meteoric rise of Teams as a platform itself. Working with our investors, we are hitting the ground running and investing in our substantial roadmap of zero-trust solutions for the Enterprise.”

Finally, speaking on the new Worldr ‘wrapper’ release, Grace Cassy from CyLon added: “Worldr gives companies the security and control they need to enable collaboration, while still using all the communication tools they love. At CyLon, we look forward to working with Max and his team to bring simple security and privacy to the Enterprise.”

Kerry Baldwin, Managing Partner at IQ Capital, said: “’Zero trust’ architectures are now recognised as the highest standard for ensuring data security in today’s threat-filled world. Worldr’s unique encryption technologies enable this approach in a flexible and seamless way – easily integrating with common enterprise communications platforms for all styles of team interactions – while ensuring that all data is controlled by and fully sovereign to data owners. We are greatly looking forward to working with Max and his incredible team.”

Worldr was founded by Max Buchan, former first employee of CoinShares, and Dzmitry Maskaliou, a 12-year corporate law veteran. Both Max and Dzmitry were inspired to create truly beautiful and simple communication platforms that were private and compliant by design to suit the financial and legal sectors they hailed from respectively.

Worldr has since attracted a world-class team of engineers, academics and marketers, including Bumble’s former lead designer, a PhD in Theoretical Astrophysics, and ex-Kaspersky experts, to drive the company’s mission to create a user-led self-sovereign communications tool.

Worldr’s  innovation has seen it attract £280,000 from InnovateUK and placed the startup as one to watch by Tech Nation, who selected the company as a Rising Star Finalist in 2020. Worldr has also just completed the Founders Factory accelerator program. 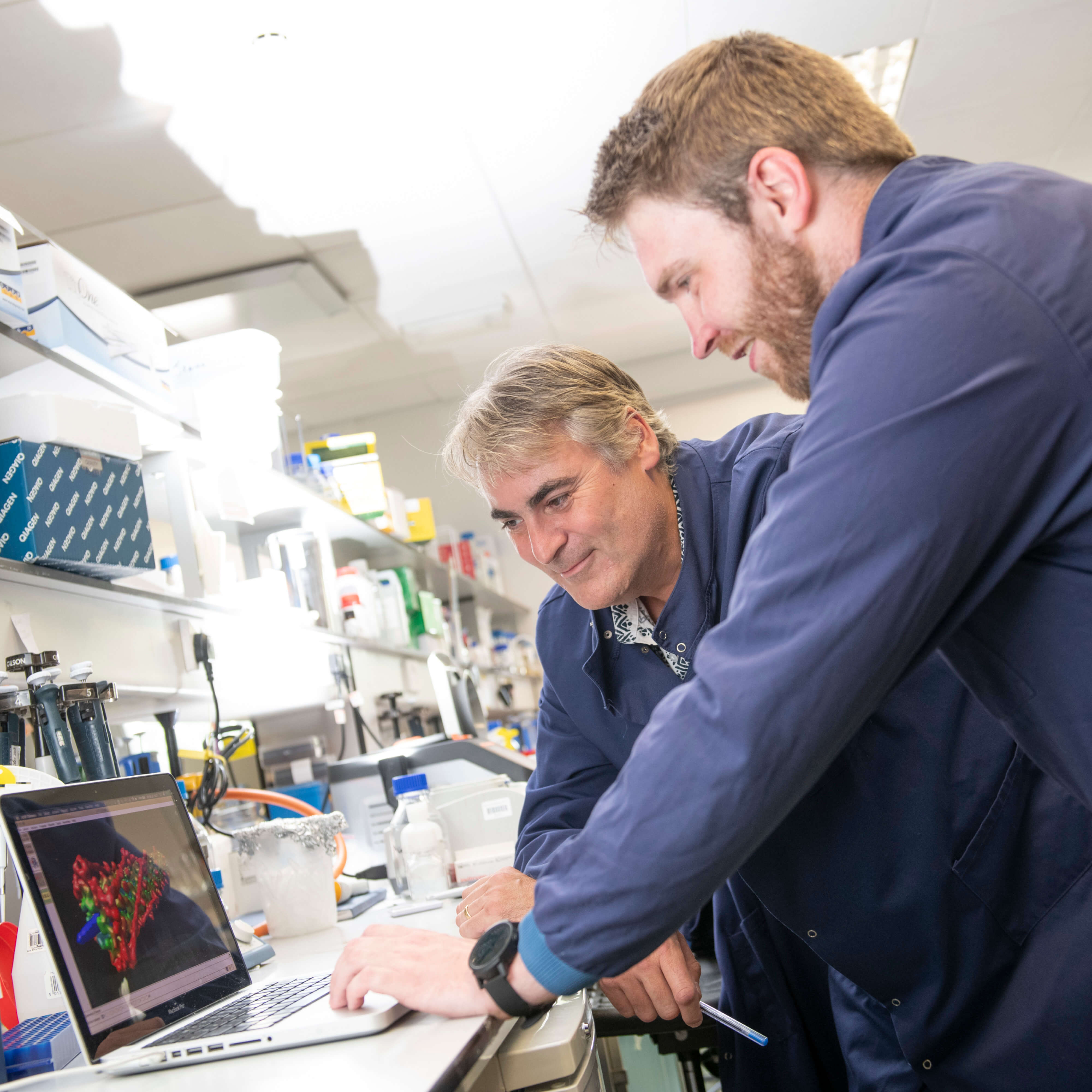 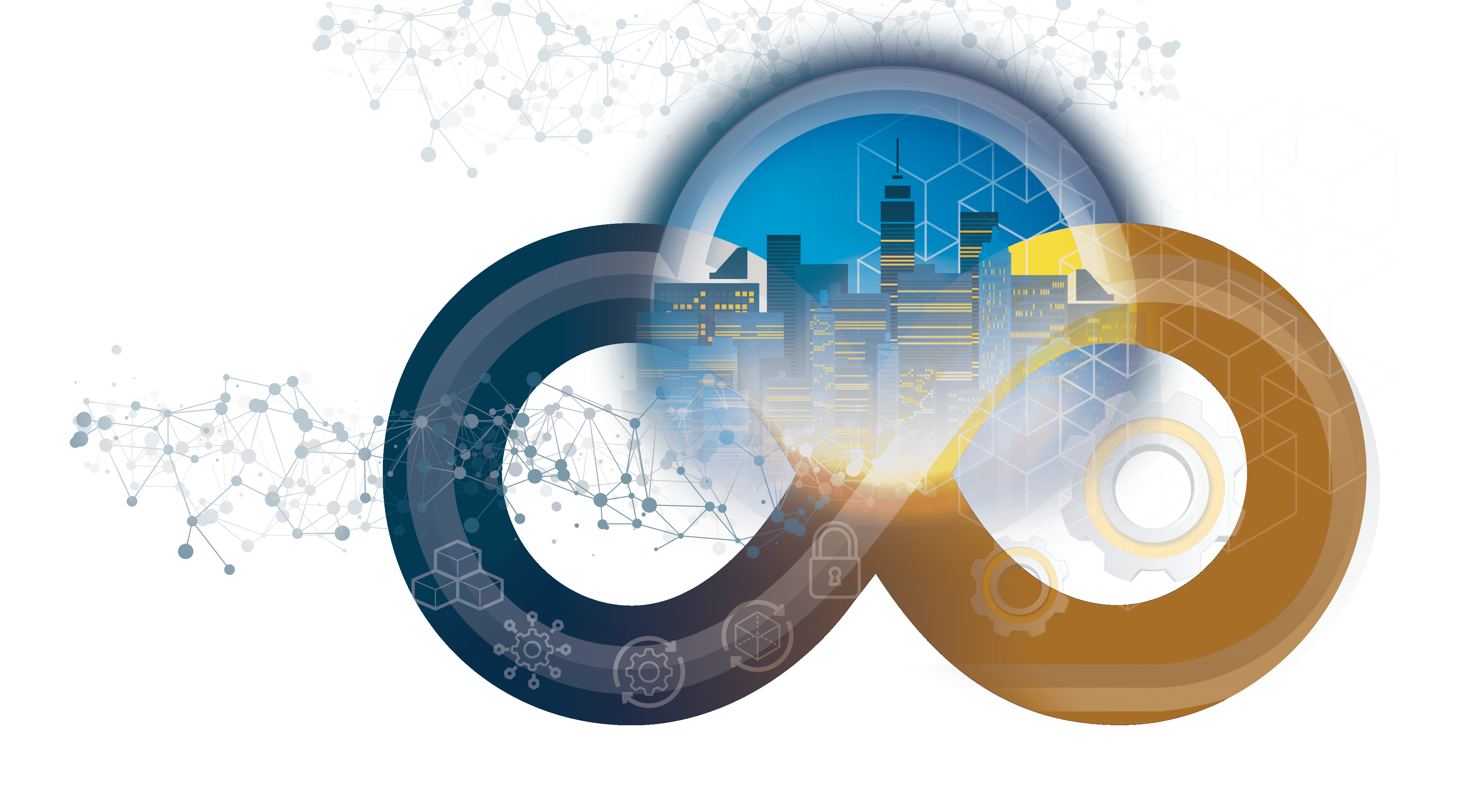 Foundries.io Raises $8M Series A Funding to (Actually) Secure the Internet of Things

Go to Foundries.io Raises $8M Series A Funding to (Actually) Secure the Internet of Things 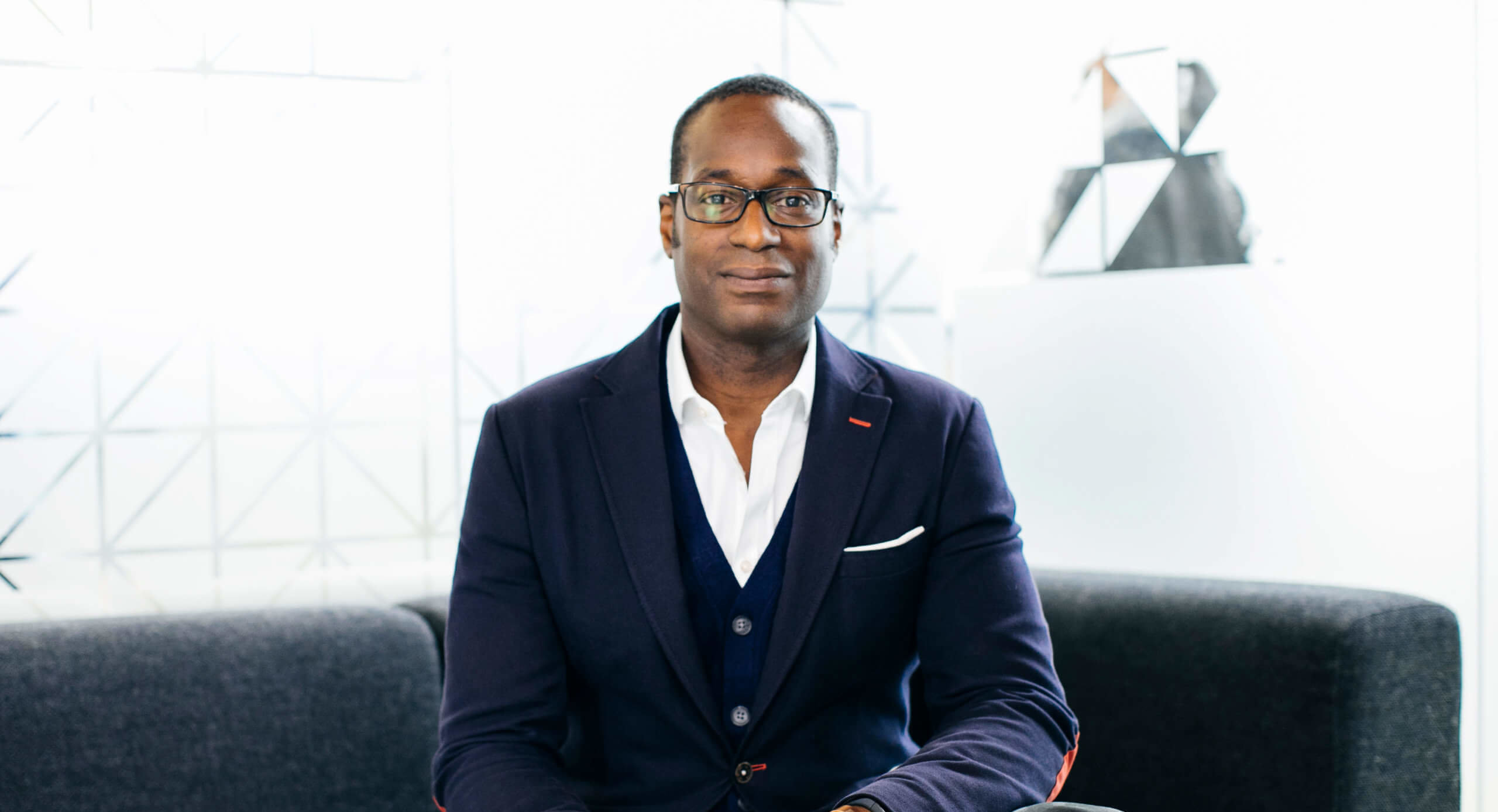 Go to CybSafe secures £5.6 million Series A investment round