Divido, the enterprise Saas lending platform fintech, has been named winner of the FinTech Category in the Tech Trailblazers Awards

The winners of the eighth iteration of the Tech Trailblazers Awards – given to companies in recognition of products or services that deliver in a range of areas including fintech, AI, Big Data, mobile technology, cloud and more – were announced on 28 February.

Divido was announced as the winner of the 2019 FinTech Category. This group is open to all private companies, privately funded of VC-backed fintech innovators less than six years old. That covers product and services fintech startups offering innovative solutions to enterprises anywhere worldwide.

Runners up in the FinTech Category were DataVisor and Elsen.

Holloman is well know when it comes to innovation. An MBA graduate at Saïd Business School, University of Oxford, he won The Telegraph’s Digital Innovation Award in 2011, was recognised as one of London’s 1,000 most influential individuals and ranked as Top 25 Within New Media in 2009 by The Evening Standard.

He was formerly a technology feature writer for Sky News and is known for helping launch Glassdoor.com in Europe; he has also previously held the title of Head of Digital Product Development at The Times and The Sunday Times. 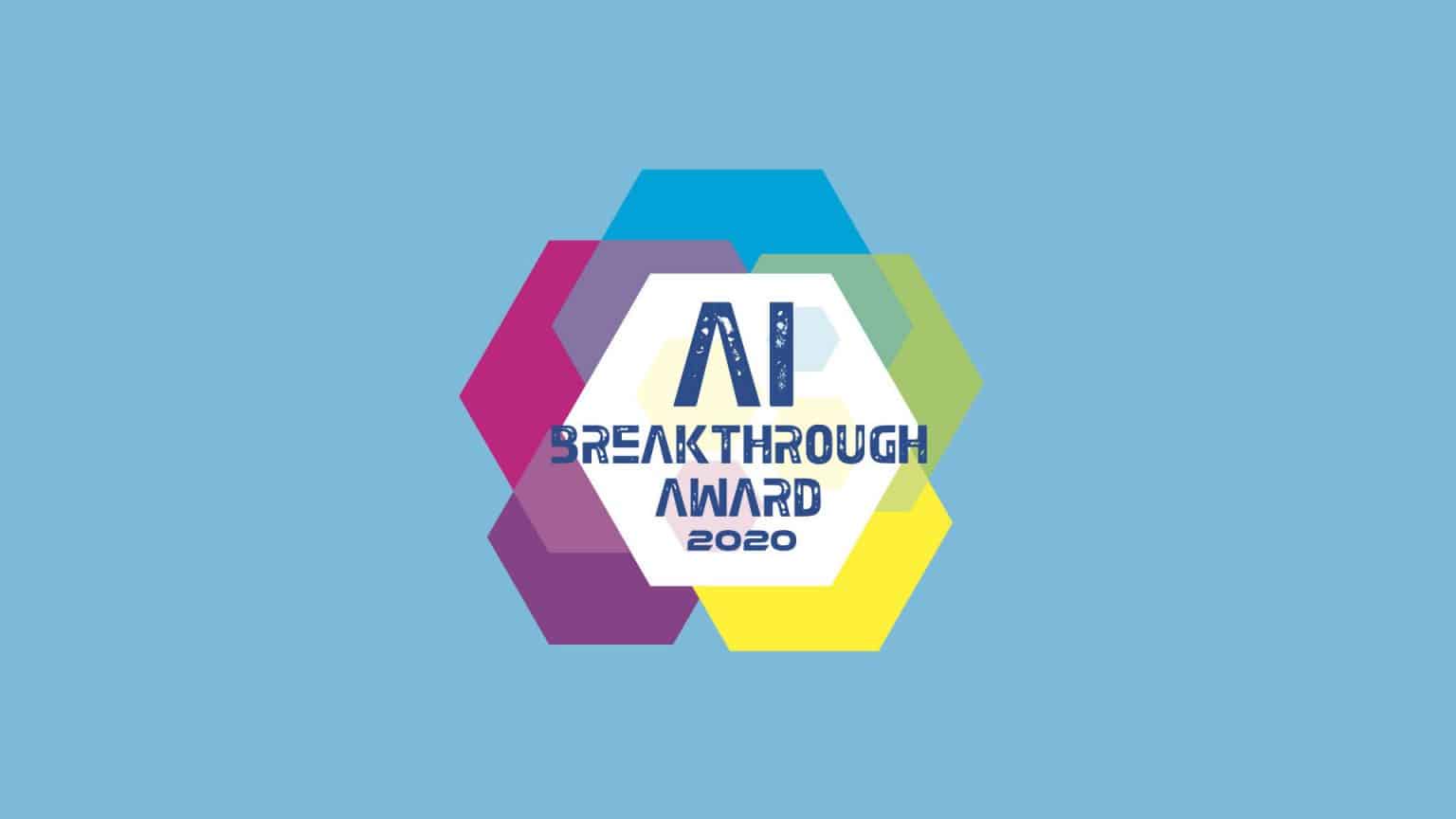 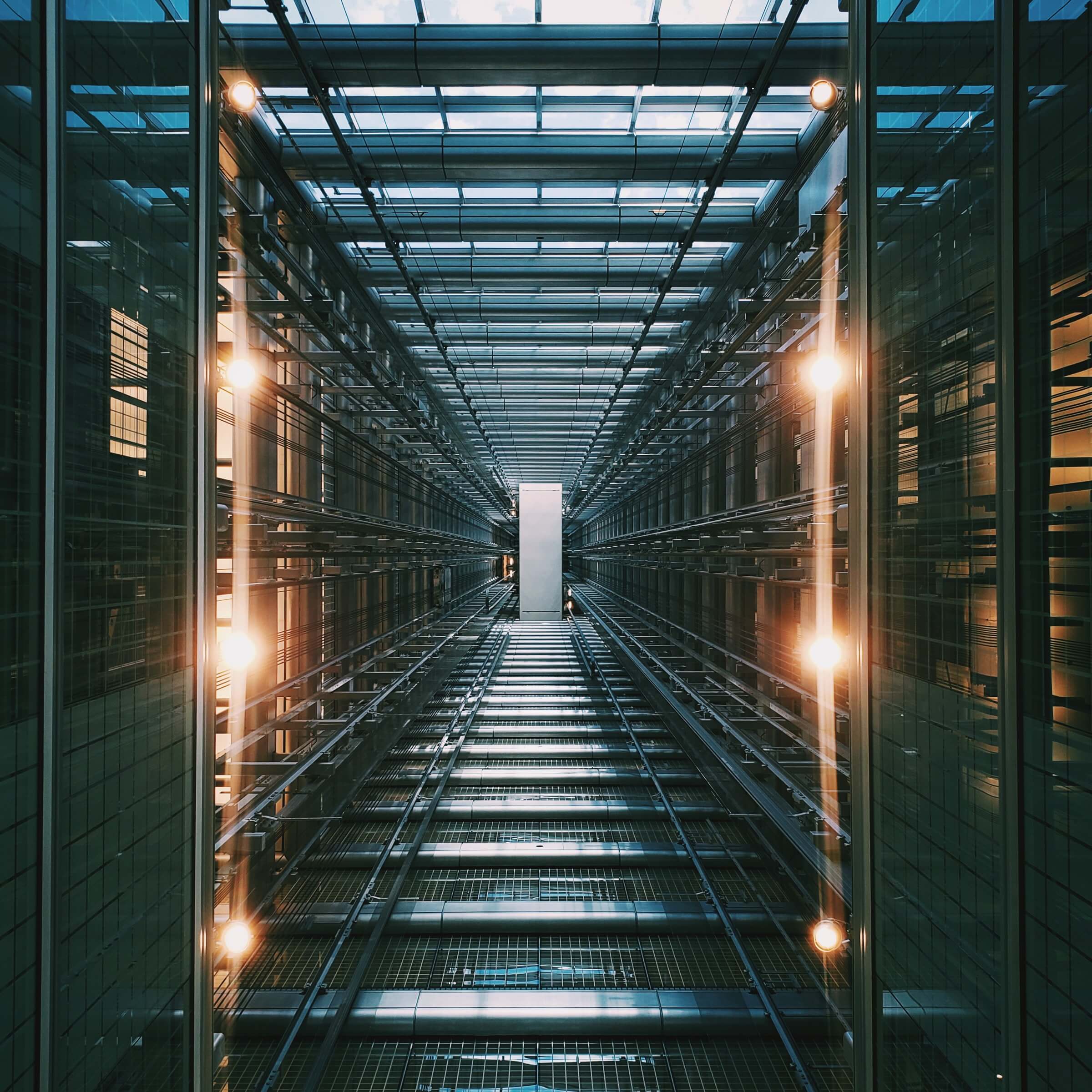