24 November, 2020 – University of Cambridge spin-out Porotech has today announced the launch of its first product based on its breakthrough gallium nitride (GaN) production technique that is set to transform the electronics industry. The company has launched the world’s first commercial native red LED epiwafer for micro-LED applications.

Micro-LED display technology offers a huge improvement on standard display panels due to its optimum brightness, efficiency and image definition, as well as improved lifetime. These benefits are crucial for near-to-eye applications such as augmented reality (AR) and head-mounted displays – a market predicted to be worth tens of billions of dollars over the next five years. They are also key for a range of other applications – from large area displays and TVs to mobile phones and wearable devices such as smartwatches. But, until now, achieving the necessary high-efficiency, ultra-fine-pitch red pixels has proved a challenge.

Traditional red LEDs are largely based on aluminum indium gallium phosphide (AlInGaP) materials. This means they show a drastic efficiency drop as the device size decreases due to their large carrier diffusion lengths and high surface recombination velocity.

Porotech’s unique production process has enabled the creation of a new class of porous GaN semiconductor materials that is redefining what is possible. As a result, the company is now the first to launch a commercially available native red indium gallium nitride (InGaN) LED epiwafer for micro-LED applications.

“Micro-LED displays using GaN-based material technology are widely seen as the only technology that can deliver displays bright and efficient enough to meet the requirements of AR,” said Porotech CEO and co-founder Dr Tongtong Zhu. “With AR glasses expected to one day replace smartphones – or at least reduce our interaction with the devices in our pockets – development of advanced materials to improve performance is crucial.

“Integration of AlInGaP red and indium InGaN green and blue LED displays in a module with micron-scale pixels is extremely challenging as high surface recombination velocities in AlInGaP devices make this material unsuitable for efficient micro-LEDs. Our breakthrough extends the emission range of InGaN LEDs to meet the performance needs of the red display, whilst delivering the ability to scale wafer size required by micro-LED semiconductor display technology.”

GaN is a material poised to make an impact across electronics and optoelectronics – from efficient power transistors and lasers to quantum devices, sensors and solar cells – and the introduction of porous architectures can extend its capability in all these realms. Porotech’s product fits within existing industry standards and processes. The proprietary technology is robust but also flexible enough to be tailored to the needs of different applications. Porotech’s native red InGaN micro-LEDs have a wavelength of 640 nm at 10 A/cm2, and improved performance over conventional AlInGaP and colour-converted red at very small pixels and pitches.

Earlier this year, Porotech secured a £1.5 million seed round investment co-led by Cambridge Enterprise, the commercialisation arm of the University of Cambridge, and IQ Capital Partners, with the additional participation of Martlet Capital and a syndicate of angel investors from Cambridge Angels and Cambridge Capital Group.

Porotech is a gallium nitride (GaN) material technology developer and a spin-out from the Cambridge Centre for Gallium Nitride at the University of Cambridge. The company focuses on the development of high-performance and energy-efficient wide-bandgap compound GaN semiconductors by applying cutting-edge material technologies and solutions to unleash the full potential of GaN to revolutionise the electronics industry. For more information, visit: www.porotech.co.uk 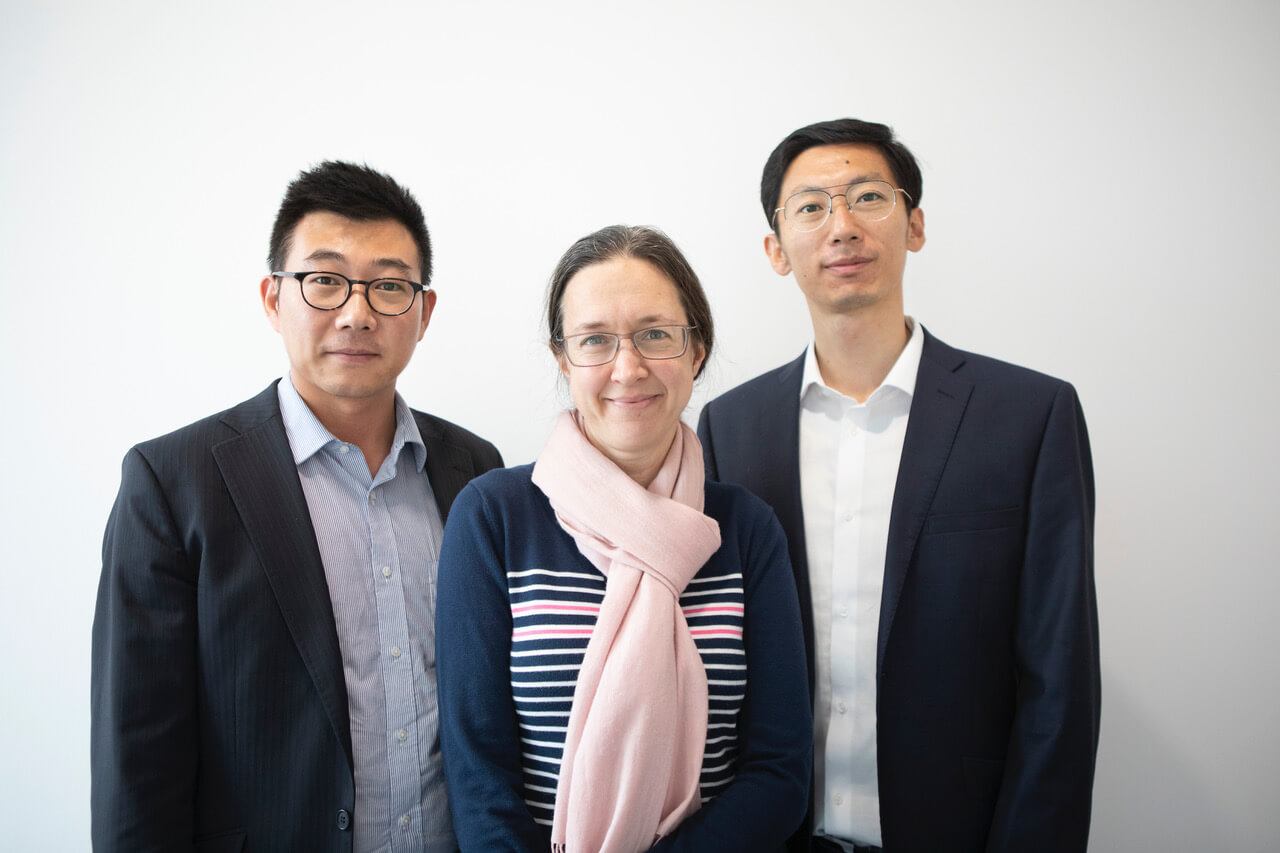 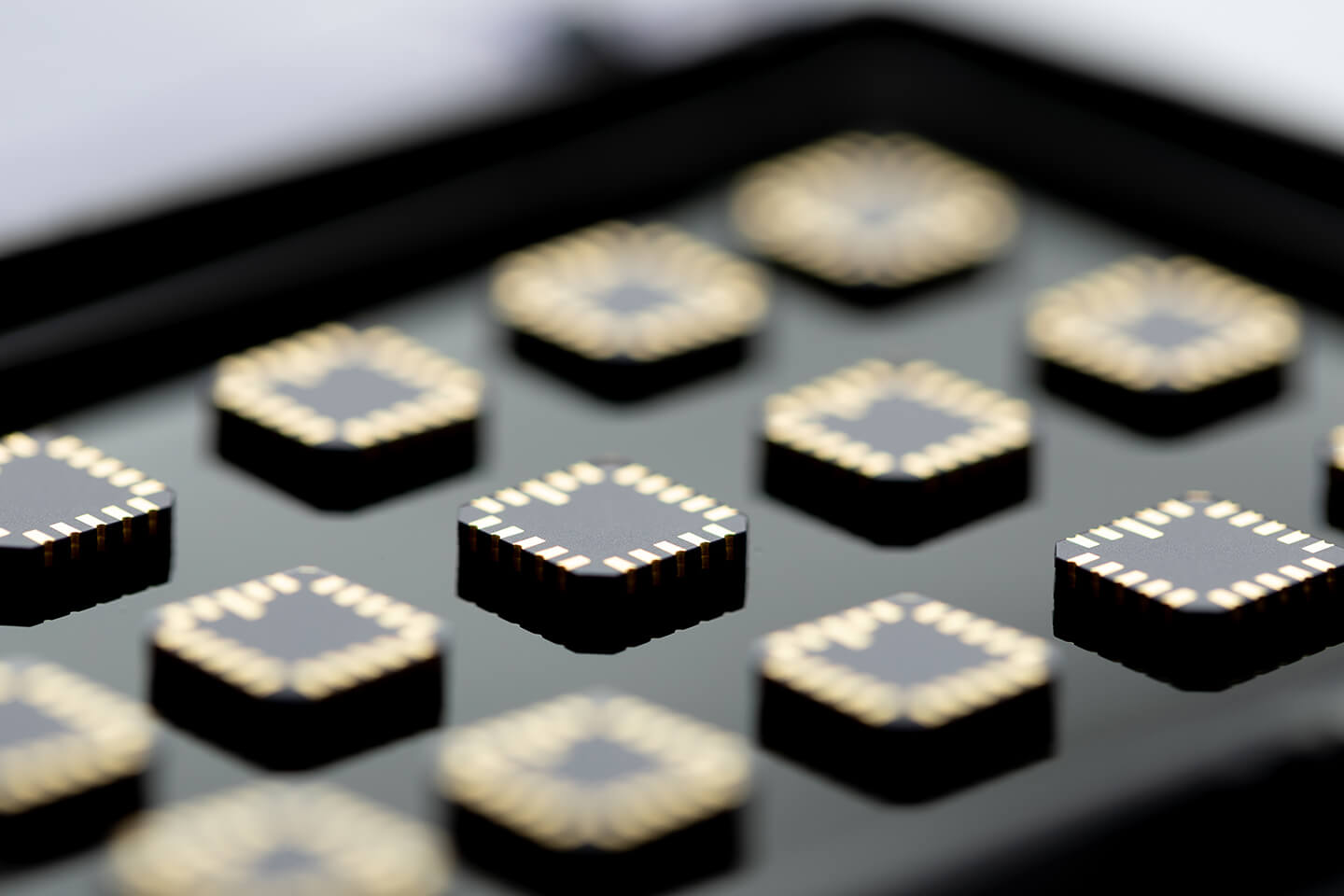 Paragraf closes £2.9m seed round to drive first ever large-scale production of graphene based technologies

Go to Paragraf closes £2.9m seed round to drive first ever large-scale production of graphene based technologies