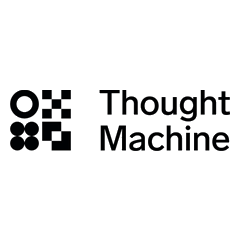 Many banks have an ambition to deliver better technology to their customers but are held back by legacy technology infrastructure. The cost of change is enormous, and the cost of operations is too expensive because of an inability to automate processes. Banks are forced to spend heavily just to stand still. Thought Machine is delivering a new era in banking using truly cloud native technology. Founded in 2014 by Paul Taylor, Thought Machine has a rapidly growing customer base, including banks such as JPMorgan Chase, Lloyds Bank, and Standard Chartered.

IQ Capital first led seed round in 2016 and followed through at each subsequent round, including the most recent $200m Series C, investing in excess of $57m to date. 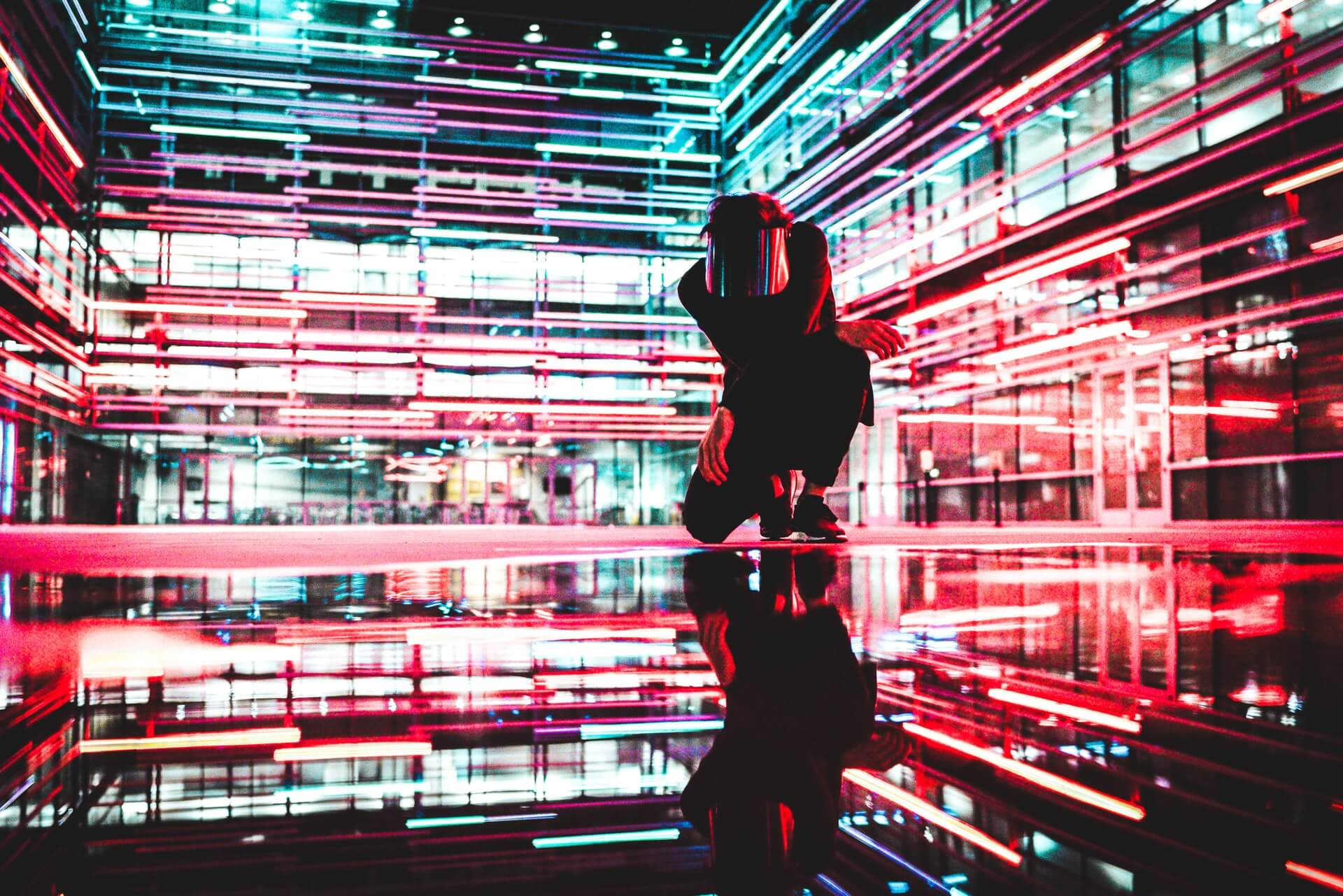 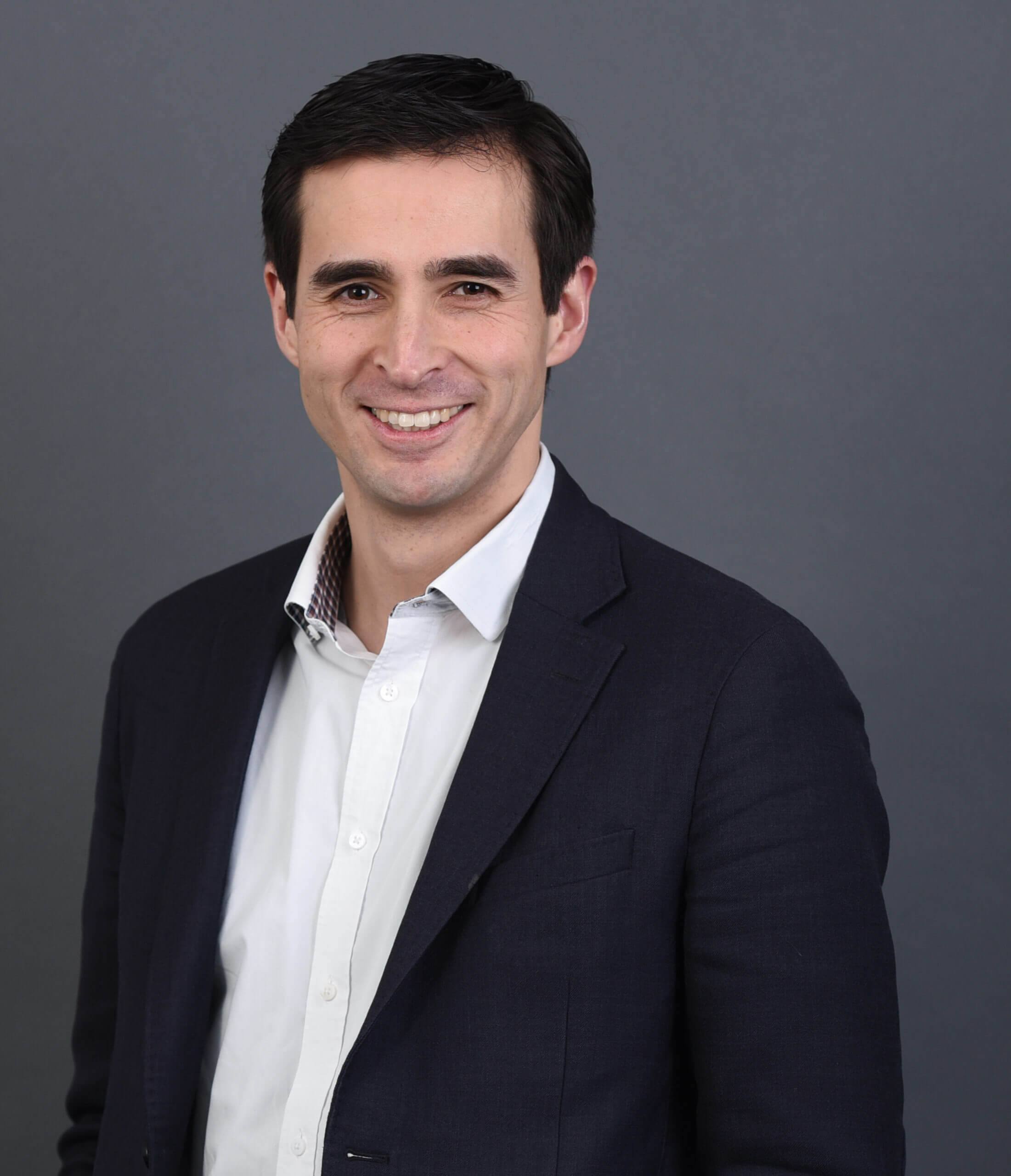 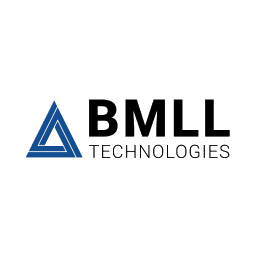