Paragraf has embarked on a working partnership with the Magnetic Measurement section at CERN, the European Organization for Nuclear Research, with both parties set to demonstrate how new opportunities for magnetic measurements are opened up through the unique properties of its graphene sensor, particularly its negligible planar Hall effect.

CERN operates the largest particle accelerators in the world, for example its 27-km long, Large Hadron Collider (LHC) which straddles the border between Switzerland and France near Geneva. Physicists look at how our world is built at the fundamental level by colliding sub-atomic particles in particle accelerators that rely on large numbers of normal and superconducting magnets to steer and focus the particle beam to their collision points.

The Magnetic Measurements section at CERN is in charge of testing magnets for these accelerators using the latest-available techniques and instruments. High precision and reliable measurements are performed for many of CERN’s ongoing projects, and therefore the team is always on the lookout for new sensors and transducers for improving their measurement methods and accuracy.

Existing Hall effect sensors all exhibit planar Hall effects where field components which are not perpendicular to the sensing plane produce false signals. This is because the sensing layer is effectively three-dimensional, with some amount of depth. These false signals, together with the non-linear response to the field strength, increase the measurement uncertainty and thus limit the application of Hall sensors. Separating the true signals from the systematic errors is a complex and time-consuming process.

The Hall effect sensor from Paragraf solves these problems because the active sensing component is made of atomically thin graphene, which is therefore two-dimensional, and hence truly only senses magnetic fields along one direction; giving a negligible planar Hall effect. This enables the true perpendicular magnetic field value to be obtained, allowing for higher precision mapping of the local magnetic field.

“Using Hall effect sensors without planar effect would open the door to a new mapping technique by mounting a stack of sensors on a rotating shaft. The compelling advantage would be measurements of the harmonic content in accelerator magnets almost point-like along the magnet axis”, commented Stephan Russenschuck, head of the magnetic measurement section at CERN.

One of the other key properties of Paragraf’s Hall effect sensor is its wide temperature range from +80°C down to cryogenic temperatures of 1.5 Kelvin. For CERN, this means that fields inside the superconducting magnets could be measured with high accuracy, using sensors operating in liquid helium temperature ranges (below -269 °C, 4 Kelvin, -452 °F) where the calibration of sensors is less than trivial.

CERN’s Magnetic Measurement section is looking to perform more in-depth tests on the Hall effect sensors, with the eventual aim of using them to build a novel mapping system for magnetic fields.

Paragraf and CERN will also be releasing a joint white paper communicating the work to date in more detail and showcasing the lack of planar Hall effect in Paragraf’s sensors, as well as detailing its high performance across a range of magnetic fields. 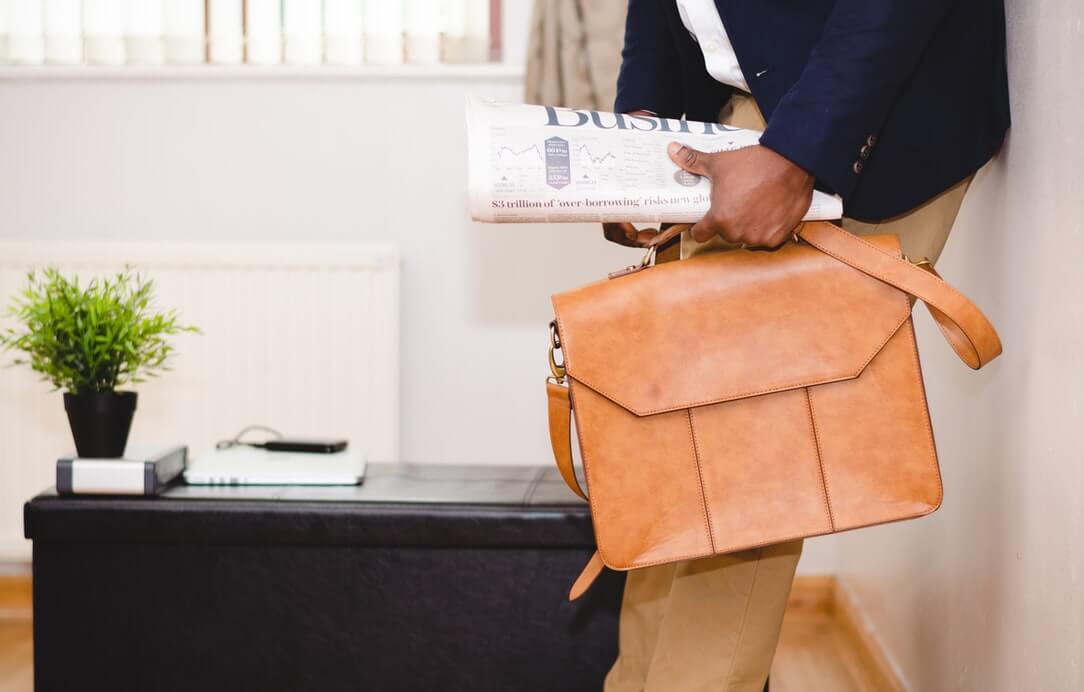 Startup Investments are Now Trading on the Blockchain!

Go to Startup Investments are Now Trading on the Blockchain!