Maguire joins the fintech after spending the bulk of his career – 16 years – at Boston Consulting Group (BCG). In December 2014, he joined HSBC for more than five years heading up global operations, before moving back to BCG part-time in July 2020. A source close to matter informed FInTech Futures of the appointment earlier this month. FinTech Futures approached Thought Machine for comment on the appointment, but received no official response prior to the company publishing a press release about the news.

Focus on the US and Asia-Pacific

In July, Thought Machine announced a further capital raise of $42 million, pointing to plans to expand its client base across the Asia-Pacific region, as well as North America – where it’s looking for a managing director (MD). In 2018, private cloud adoption for top banks across the Asia-Pacific region stood at 45%, according to a Statista report, pointing to the size of the opportunity in the region. The appointment of Maguire, who headed up operations for a bank whose majority of profits come from Asia-Pacific, fits in with this regional expansion.

Founded in 2014 by former Google engineer Paul Taylor, Thought Machine’s main offering centres around ‘Vault’. The product allows incumbent banks to “implement core banking on their own terms”, with no legacy or pre-cloud code. In first half of this year, the company increased its international hiring. It has added 100 employees across three regions so far this year. Some 97% of banks in an Accenture survey last year said they had a cloud strategy. But only a quarter of these firms surveyed said they have cloud-based practices and tools with ongoing efficiency measures in place. So, there is still a huge pool of opportunity for fintechs like Thought Machine. 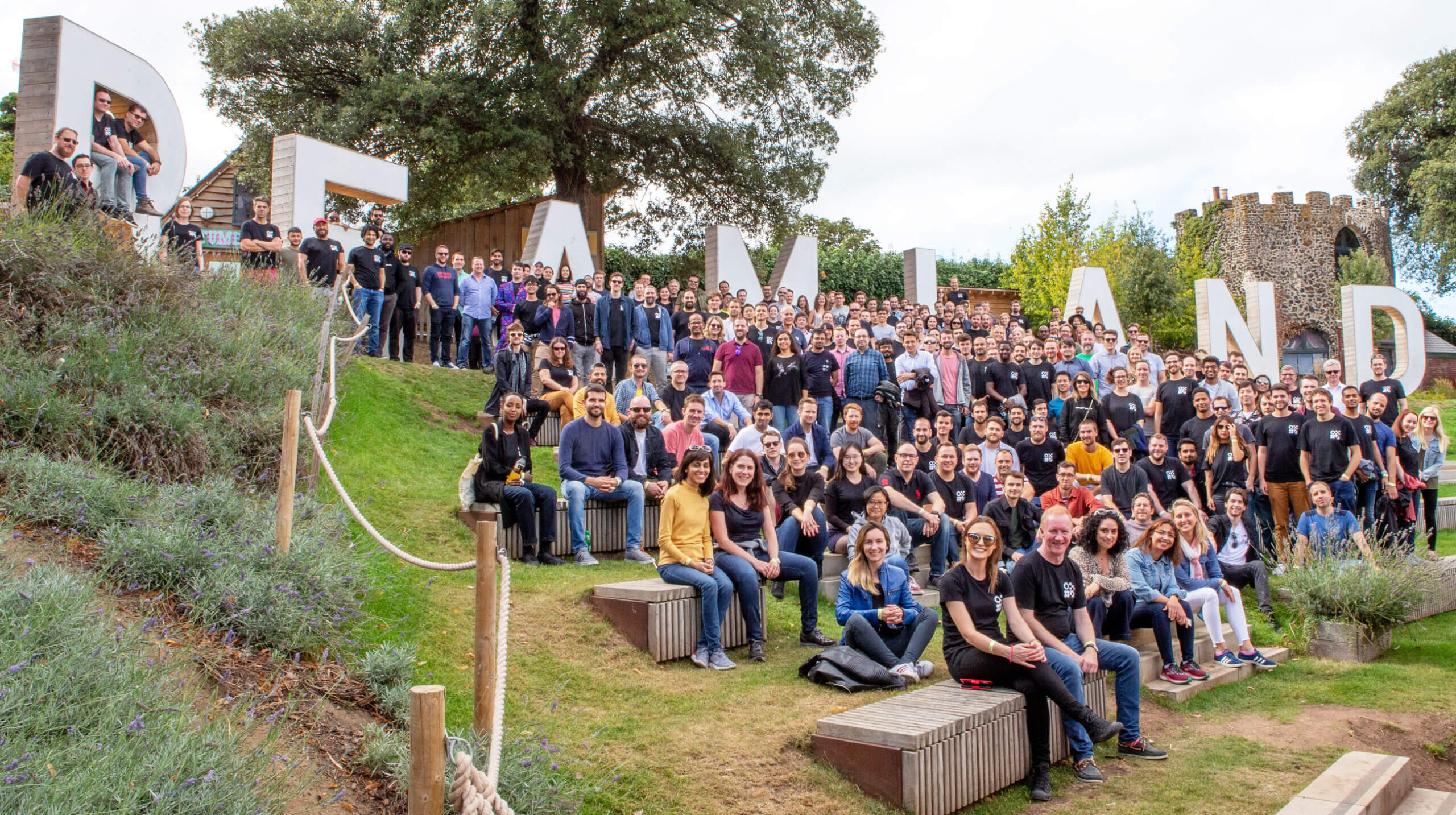 Go to Core Systems Strategy for Banks - by Thought Machine