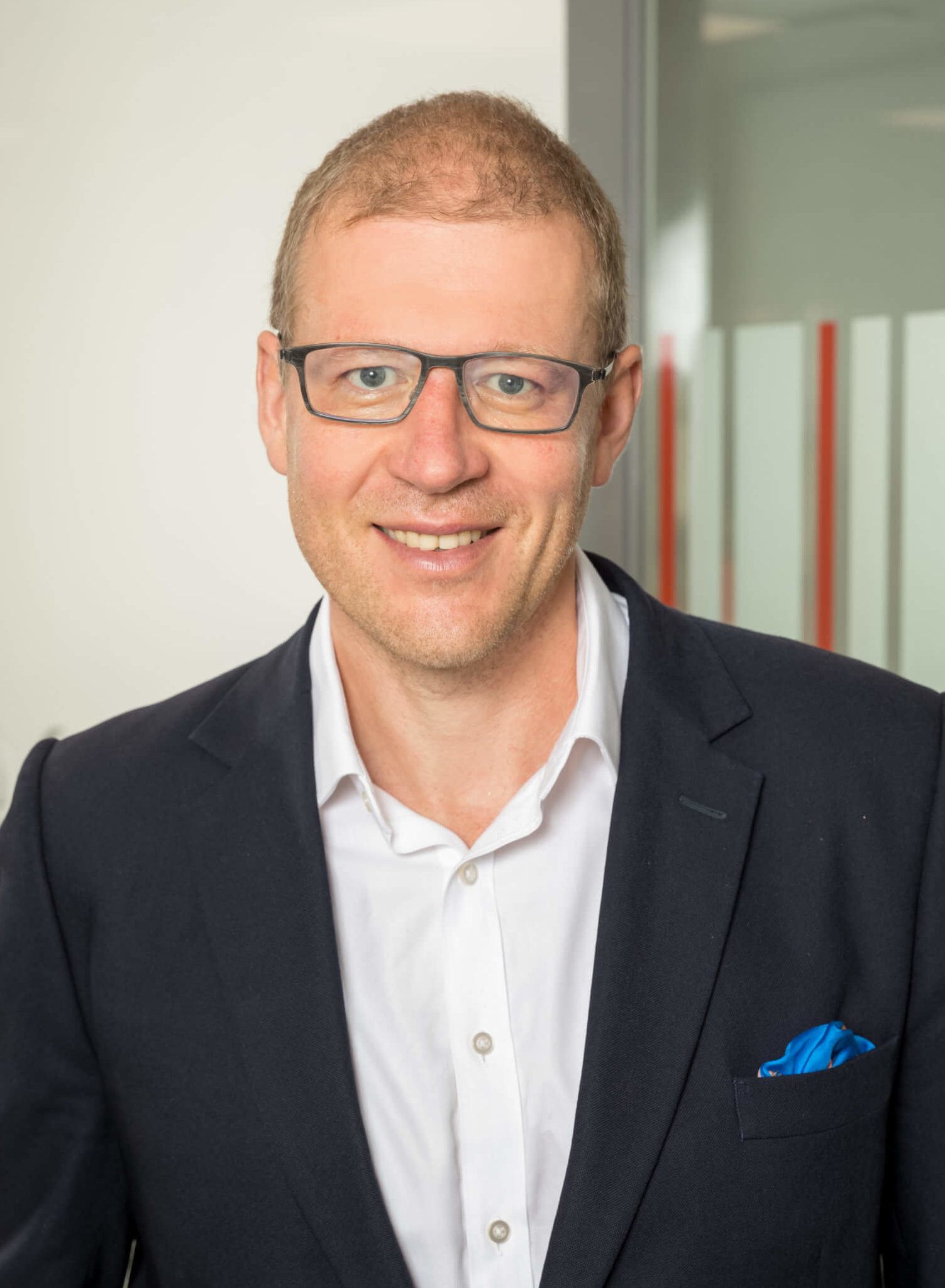 Max co-founded IQ Capital in 2007 and  looks after investments in fintech, insurtech, comms and medtech space as well as leading fundraising activities.

Max has been in venture capital since 2001 and has led investments into over three dozen start-ups, with exits including Grapeshot (Oracle), Phonetic Arts (Google), Neul (Huawei), Spectral Edge (Apple), Stillfront (IPO), Sirigen (BD) and Quotient (EKF). He currently represents IQ Capital on the boards of several scale-ups – including Audio Analytic, Concirrus, Fluidic Analytics and Thought Machine, collectively valued at well over $1bn and growing rapidly. Max also works with a number of seed stage companies as board advisor.

Prior to venture, Max spent a few years in telecoms, where he caught the start-up bug while being part of operating teams building mobile operators from start to scale up.

Max has been a member of Invest Europe (formerly EVCA) Venture Capital Council since 2015 and was elected to the Board in 2019. Max holds a BSc in Economics (Maryland) and an MBA (Cambridge).